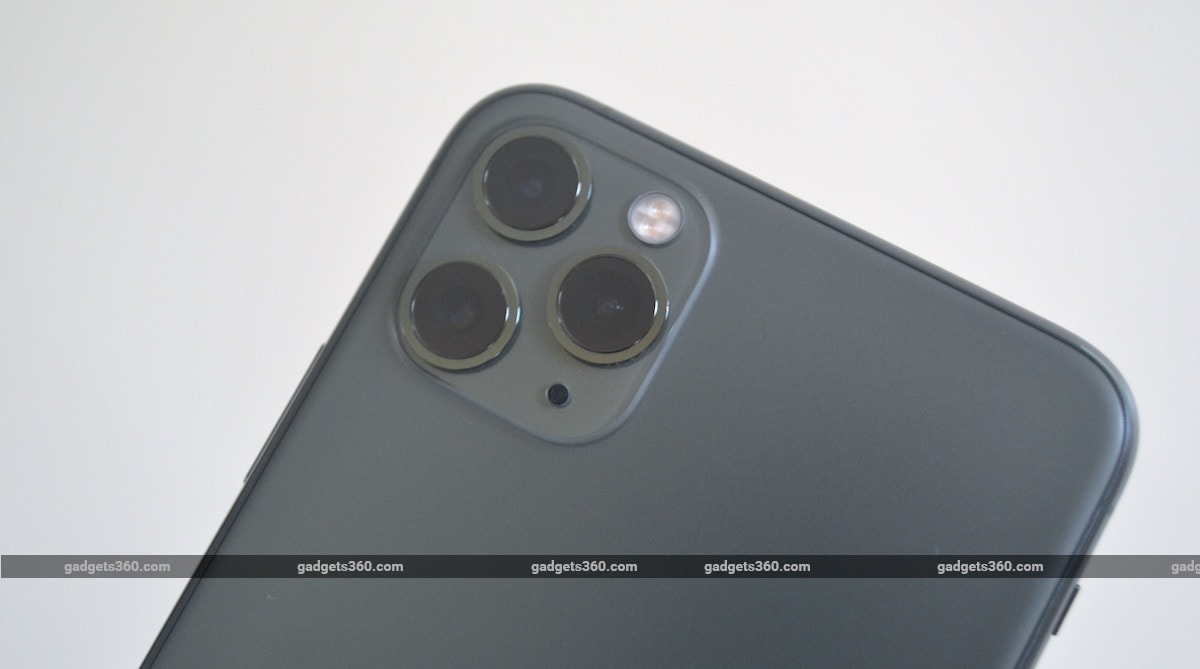 Apple reportedly asked its suppliers to ramp up the production of its iPhone 11 series phones by around 10 percent recently. This signalled a better than expected demand for the Cupertino-based company’s new flagship phones. Now, an analyst report claims that the demand for iPhone 11 is strong in China. The report further states that Apple is expected to launch four new flagship devices in 2020, all of which will support 5G networks.

According to an analyst report from Dan Ives at Wedbush, first reported by 9to5Mac, iPhone 11 demand in China is “much better” than expected. The report further states that the demand for iPhone 11 Pro has exceeded in the US as well.

The analyst believes that Apple could sell around 185 million iPhone units during the upcoming fiscal year. The company’s new iPhone lineup appears to have generated a strong demand amongst consumers looking to upgrade to a multi-camera setup. Apple also lowered the price for its entry-level iPhone model by $50 this year.

Apple has been in the news recently for removing an app allegedly used by protestors to track the Hong Kong police in the middle of the ongoing protests. The company also removed a news app from the China App Store.

The analyst report also suggests Apple may introduce 5G-enabled iPhone models in 2020. Ives said that Apple will launch four new iPhone models next year with support for 5G networks. Next year’s iPhone models will also feature a rear 3D sensing imaging system and a ‘motion control’. The former has been a part of rumours circulating around earlier this year as well.

Apple is also expected to launch a slightly affordable iPhone model, possible a second-generation iPhone SE model in the first quarter of 2020. Noted Apple analyst Ming-Chi Kuo predicts that the iPhone SE 2 may be priced at around $400 at launch.

Harpreet Singh
Harpreet is the community manager at Gadgets 360. He loves all things tech, and can be found hunting for good deals when he’s not shopping online.
More