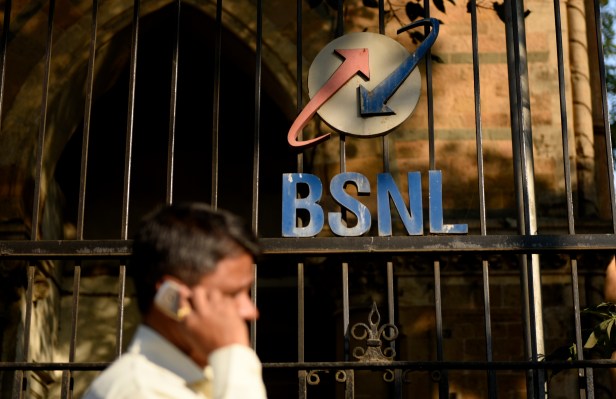 In a press conference, telecom minister Ravi Shankar Prasad said today the Narendra Modi government has given its in-principle approval to the merger of BSNL and MTNL and infuse billions of dollars in capital, though he did not specify a time frame.

BSNL offers telecom services across the nation while MTNL serves people in New Delhi and Mumbai. Both the firms have been bleeding money for years as competition from private players intensified in recent years after the arrival of India’s richest man Mukesh Ambani’s aggressive firm Reliance Jio. BSNL and MTNL have debt of about $5.65 billion.

The arrival of Reliance Jio, which undercut the market with its 4G-only telecom network, free voice calls and incredibly low-cost data prices, saw incumbents Vodafone and Airtel lower their prices and expand their 4G networks across the country.

MTNL, which is a listed company, will become a subsidiary of BSNL until the merger is completed, Prasad told journalists. “Neither BSNL nor MTNL are being closed, nor are they being disinvested or being hived off to third party,” he said, refuting weeks-long speculation that the government wanted to shut the carriers that serve about 120 million subscribers.

The revival plan includes a capital infusion of $2.8 billion to enable BSNL to purchase 4G spectrum, and write off of $520 million worth of taxes these purchases would incur. The network operators will additionally raise about $2.1 billion of long-term bonds that the New Delhi government will back and monetize $5.3 billion worth of assets over the next four years, the minister said.

“We want to make BSNL and MTNL competitive, and bring in professionalism,” Shankar said. The government is hopeful that BSNL would become operationally profitable in next two years, he said.

The existence of BSNL, which alone serves more than 116 million subscribers, is in the strategic interest of the nation, Prasad said in a conference last week. “Whenever we have flood or cyclone, BSNL is the first one to offer services for free,” he said.

BSNL, which uses about 75% of its revenue to pay its roughly 176,000 employees, was unable to process their salaries last month. The government said today that it will soon address this and also offer various “attractive voluntary retirement packages” to employees aged 50 or more. In a press release, the government said it would spend about $2.4 billion on the employee retirement packages.