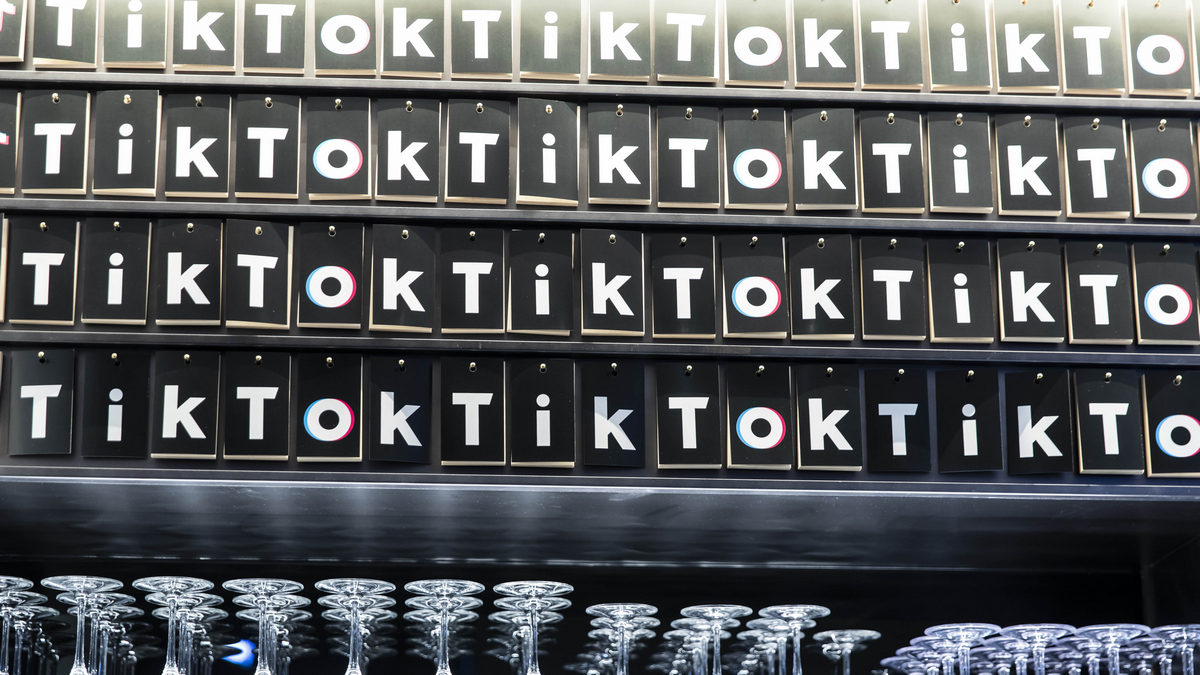 TikTok, the short-video app run by Chinese upstart ByteDance, saw global user-downloads fall for the first time since its inception two years ago, new data from Sensor Tower shows. The app amassed an estimated 177 million first-time users across the Apple App Store and Google Play for the third quarter ended September. That represents a 4 percent decline from a year ago. It’s the first time the hit app saw new installs drop on a quarterly basis, the mobile data provider said. In total, TikTok has been installed by about 564 million users this year and has been installed 1.45 billion times since launching.

TikTok has evolved to become a global phenomenon known for lighthearted content – including lip-syncing and dancing – uploaded by users from Boston to Bangalore. It’s also one of the few examples of a Chinese social media platform that has achieved global success. Beijing-based ByteDance is the world’s largest startup, with a valuation of $75 billion (roughly Rs. 5,32,000 crores) according to CB Insights.

ByteDance has long splashed huge chunks of money to advertise TikTok on Facebook, essentially buying users away from its biggest rival. But more recently, the company appears to have curtailed that spending. According to Sensor Tower, TikTok was the top app-install advertiser on Facebook in the US for four quarters in a row until it dropped out of the Top 10 in the second quarter. That coincided with a sharp plunge in new user growth in the country, from the first quarter’s 182 percent year on year to 16 percent in the second quarter.

“With any app growth, there will come a time when it plateaus, especially since TikTok had grown so much,” said Alvin Foo, managing director of Reprise Digital, a Shanghai-based online marketing agency under the Interpublic Group. “They should worry more about monetization and evolving.”

The company is also facing greater scrutiny overseas, including from Facebook CEO Mark Zuckerberg. He called out the Chinese app earlier this month over privacy and freedom-of-speech concerns.

Zuckerberg’s remarks came after TikTok drew criticism for its alleged censorship of politically sensitive content such as videos of pro-democracy protests in Hong Kong to appease Beijing. TikTok has denied those allegations. It announced last week that it has formed a team that includes two former US lawmakers to review its content moderation policy.