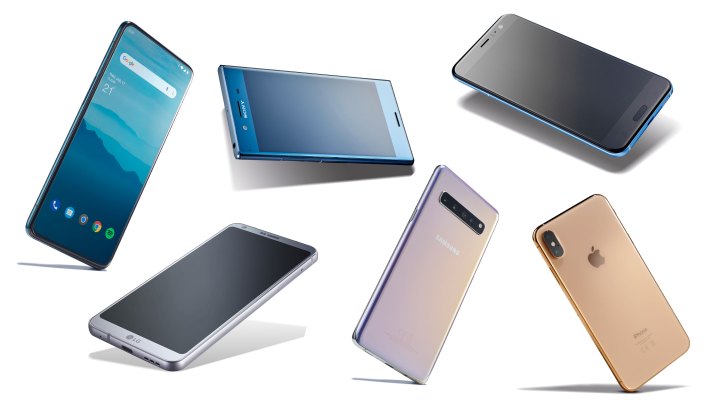 All is not lost for smartphone manufacturers. On the heels of two years’ of global stagnation, the category is finally showing some signs of life. Much of the bounce back comes as manufacturers are working to correct for dulled consumer interest.

I wouldn’t put too much weight in the numbers right now, as they’re little more than an uptick. Numbers from Canalys put shipment growth at 1% from Q3 2018 to Q3 2019. In most cases, that would be a modest gain, at best, but this is notably the first time in two years that the numbers have been heading in the right direction.

Samsung saw the biggest gains — a phenomenon the analyst firm chalks up to a shift in strategy to eat some of its profits. The move has paid off for the quarter, with an 11% growth in device shipments, to 78.9 million devices shipped. That gives the company the largest global market share, at 22.4%.

Huawei, too, saw impressive growth, year-over-year, commanding second place with 66.8 million units shipped. Much of its growth came from China, which has ramped up spending on the company’s products as it has run into regulatory scrutiny overseas. Resumption of sales in some international markets helped juice growth as well. Of the top three, Apple continued to struggle the most, with a 7% loss from 2018.

For now, at least, none of the these numbers qualify as full turnaround for a stagnant category, though the upcoming roll out of 5G coverage could help move numbers in the right direction in the coming year.

Elon Musk Prepares Himself for the Judgement Against Twitter Ahead of October 17 Trial
Amazon Great Indian Festival 2022 Sale: Best Offers on Wireless Routers
Wild Hearts Gameplay Trailer Throws You Into Battle Against Giant Boar
Apple AirPods Pro (2nd Gen) Review: Much Improved in Many Ways
ONDC to Get Many More Apps Onboard in Coming Weeks as Beta Testing Begins in Bengaluru