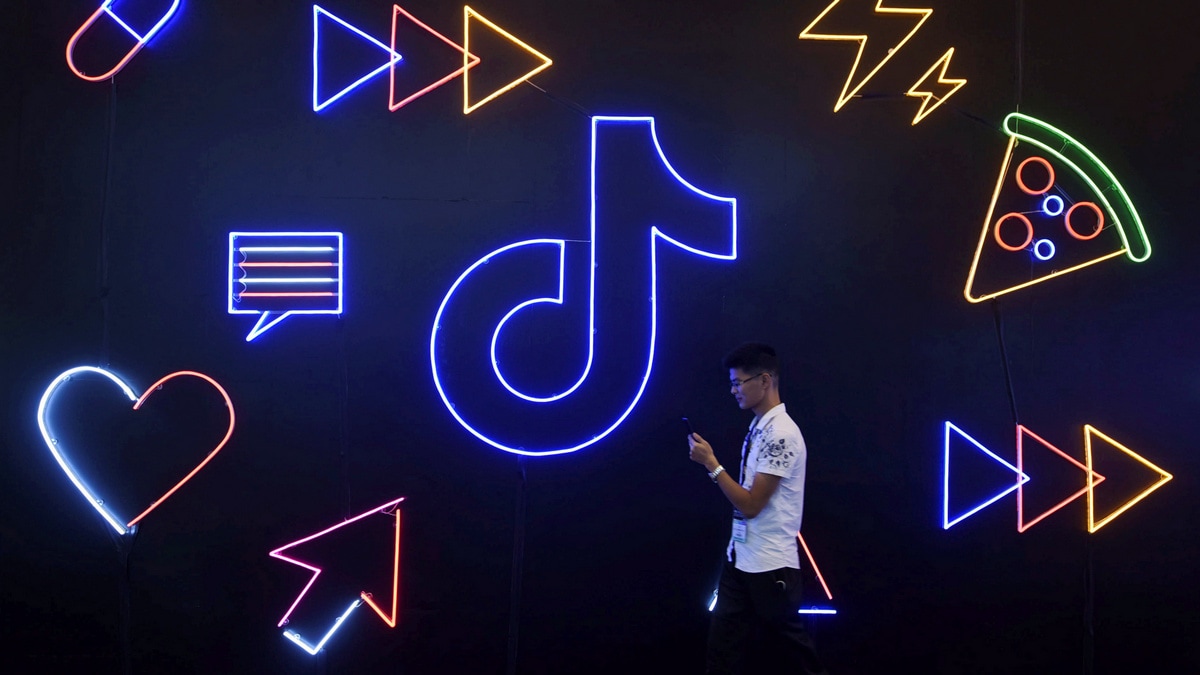 Executives from the Chinese video app TikTok have declined to testify at a congressional hearing set for Tuesday that aims to explore the tech industry and its ties to China, a move that threatens to intensify the social-media company’s woes in Washington at a moment when it’s under investigation. Sen. Josh Hawley, R-Mo., organised the session to explore privacy and security concerns posed by Beijing and that government’s strict rules that censor what users can say online and what happens to their data. The decision by TikTok not to attend was confirmed Sunday night by a source familiar with the matter who was not authorised to discuss it on the record. TikTok did not respond to a request for comment. A Hawley representative declined to comment.

Congressional lawmakers have grown increasingly concerned about TikTok’s handling of controversial political content and its approach to privacy. Their fears stem from the fact that TikTok is owned by China-based company ByteDance, which is required to censor its services in that country to conform with the government’s strict censorship demands. ByteDance did not immediately respond to a request for comment.

In recent weeks, TikTok has sought to emphasise its independence, stressing that it has never removed a video at the request of Chinese government officials; it noted that US users’ data is stored in the United States. It also has said it is not subject to Beijing’s surveillance laws.

But the company’s comments haven’t satisfied some US watchdogs, including the Committee on Foreign Investment in the United States, an interagency group that investigates foreign acquisitions of US companies for national security concerns. CFIUS has opened a probe of TikTok based on ByteDance’s 2017 purchase of the US company Musical.ly, which became TikTok. Sen Marco Rubio, R-Fla., asked for such a probe.

Two other lawmakers – Senate Minority Leader Chuck Schumer, D-N.Y., and Sen. Tom Cotton, R-Ark. – have asked US intelligence officials to begin another review of TikTok to determine whether the app poses a national security concern.

TikTok has become one of the fastest growing social media platforms in the world, downloaded more than 1.3 billion times, 120 million of those in the United States.