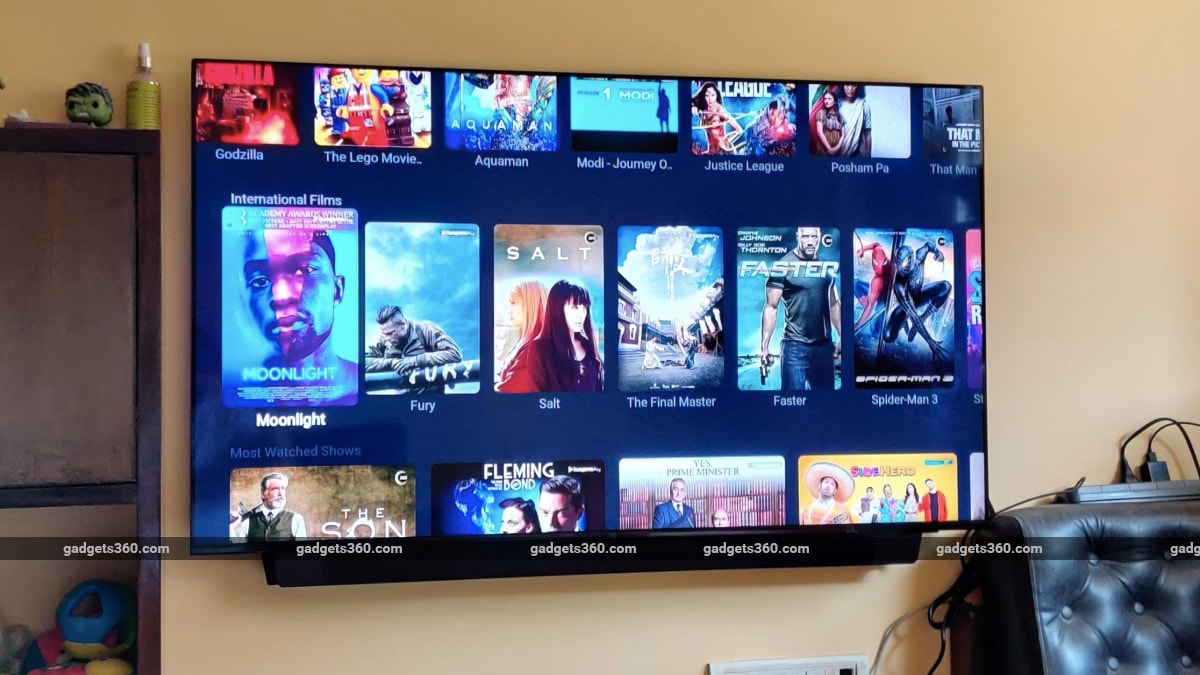 When OnePlus launched its first television in September this year, we couldn’t help but notice a lot of similarities with the company’s smartphones. Indeed, the OnePlus TV has taken a rather smartphone-like approach, with various software and hardware features that make it feel like a large, wall-mounted extension of your smartphone at times. The company is now going a bit further with this approach, by starting a closed beta software testing program for the OnePlus TV, for which applications are now open.

OnePlus announced its closed beta testing programme for the OnePlus TV on its forum; this is unique because not a lot of TV manufacturers pay this much attention to software. Interested users who have a OnePlus TV can apply to be a part of the process, and also need to be active members of the OnePlus community and commit to provide feedback on the new software features with the OnePlus team. Users can apply through the forum post itself.

Similar to OnePlus’ smartphones, the television runs on its own software, and the company has a software path mapped out for it that includes not only access to new versions of Android TV, but also smaller updates that bring new features or fix known bugs. OnePlus hopes to receive additional user feedback through the closed beta programme, and will provide users access to special software packages that won’t be available to the general public.

For users that don’t sign up for the closed beta program, OnePlus will continue to roll out stable updates for the OnePlus TV in due course. The company rolled out its first OTA update last month that brought fixes to some of the early units of the television.