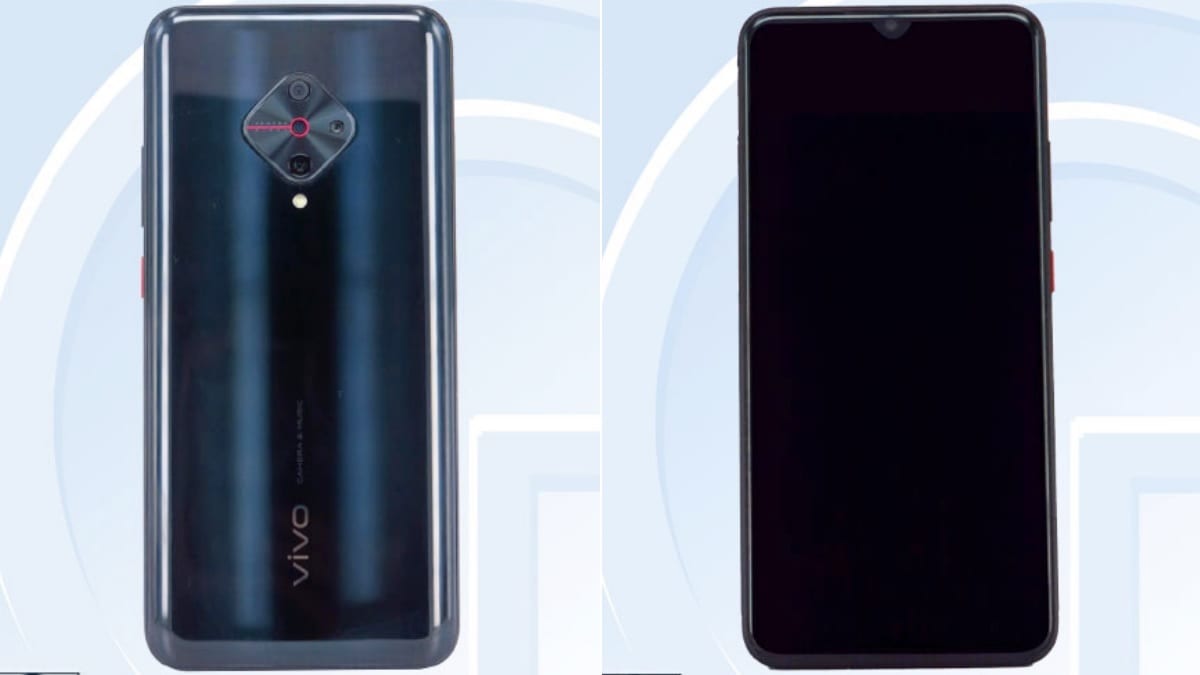 Vivo is gearing up to launch a host of new smartphones that will flaunt a diamond-shaped camera module. After giving us a peek of the upcoming Vivo S5, a new Vivo smartphone carrying the model numbers V1945A and V1945T has been spotted on TENAA, sporting a familiar camera module design. The phone’s images listed on TENAA look identical to the live images of the alleged Vivo V17 that surfaced online recently. Moreover, the leaked specifications of the Vivo V17 and the Vivo V1945T/V1945A are also similar, which suggests that the Vivo phone listed on TENAA might officially debut as the Vivo V17.

As far as specifications go, the phone’s TENAA listings suggest it will pack a 6.38-inch full-HD+ (1080 x 2340 pixels) AMOLED display and will be powered by an octa-core processor clocked at 2.0 GHz. The phone will come in two configurations with 6GB and 8GB of RAM paired with 128GB or 256GB of internal storage. It will come equipped with an in-display fingerprint sensor and will boot Android Pie. The TENAA listings of Vivo V1945A and V1945T show it in two shades of blue, but the specifications table also mentions a gold colour option.

As for the phone’ quad rear camera setup, it will be highlighted by a 48-megapixel main camera that will rely on pixel binning to deliver brighter photos, just like the 32-megapixel front camera. The main rear snapper will be assisted by an 8-megapixel secondary sensor and a pair of 2-megapixel snappers. The alleged Vivo V17 will come equipped with a 4,390mA battery, but there is no mention of its fast charging capabilities. Dimensions of the phone listed on TENAA are 159.25×75.19×8.68 mm, and it will tip the scales at 186.7 grams.

Google Stadia Hits the Play Store Ahead of November 19 Launch

Limbo is tackling obesity with a pair of wearables and decades of physiology
Former MoviePass execs are being sued by the SEC for lying to customers
iOS 16 ‘Mailjack’ Bug Causes Mail App to Crash Upon Receiving Maliciously Crafted Email: All Details
Google pulls the plug on Stadia
Hisense U7H Series TV With AMD FreeSync Premium, A7H Tornado 2.0 TV With 102W Sound Output Launched in India