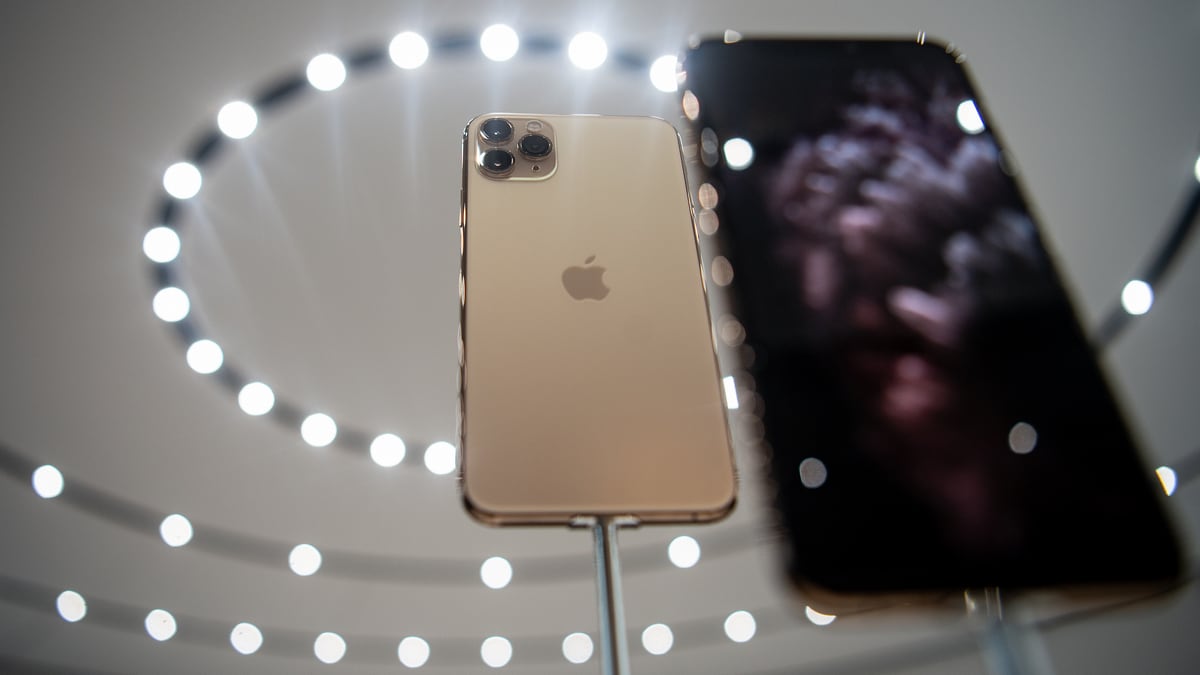 Apple has released iOS 13.2.2 for all compatible iPhone and iPod touch models. The new iOS release is the latest in the series of iOS updates that the Cupertino giant has brought since the debut of iOS 13 in September to improve the user experience. With iOS 13.2.2, Apple majorly addresses the background app management issue. The newest iOS update also fixes some of the other user reported problems. The iOS 13.2.2 update comes just more than a week after Apple released iOS 13.2 alongside iPadOS 13.2 and tvOS 13.2. Alongside the update for iPhone and iPod touch users, the company has also released iPadOS 13.2.2 for compatible iPad devices.

As per the changelog provided by Apple, one of the most notable changes that iOS 13.2.2 and iPadOS 13.2.2 bring is the fix for the issue that was causing apps to quit unexpectedly when running in the background. Many users reported this problem soon after installing iOS 13.2 last week.

The new iOS and iPadOS updates also resolve that made replies to S/MIME encrypted emails between Exchange accounts unreadable. The updates also address the problem with the Kerberos single sign-on service in Safari. Further, there is a fix for the issue that affected connectivity with YubiKey Lighting-powered accessories.

Specifically for iPhone users, iOS 13.2.2 also fixes a couple of cellular issues. Apple notes in the changelog that the iOS update resolves the issue that caused temporary loss to cellular service after a call. Similarly, there is a fi for the problem that made cellular data on iPhone devices temporarily unavailable. 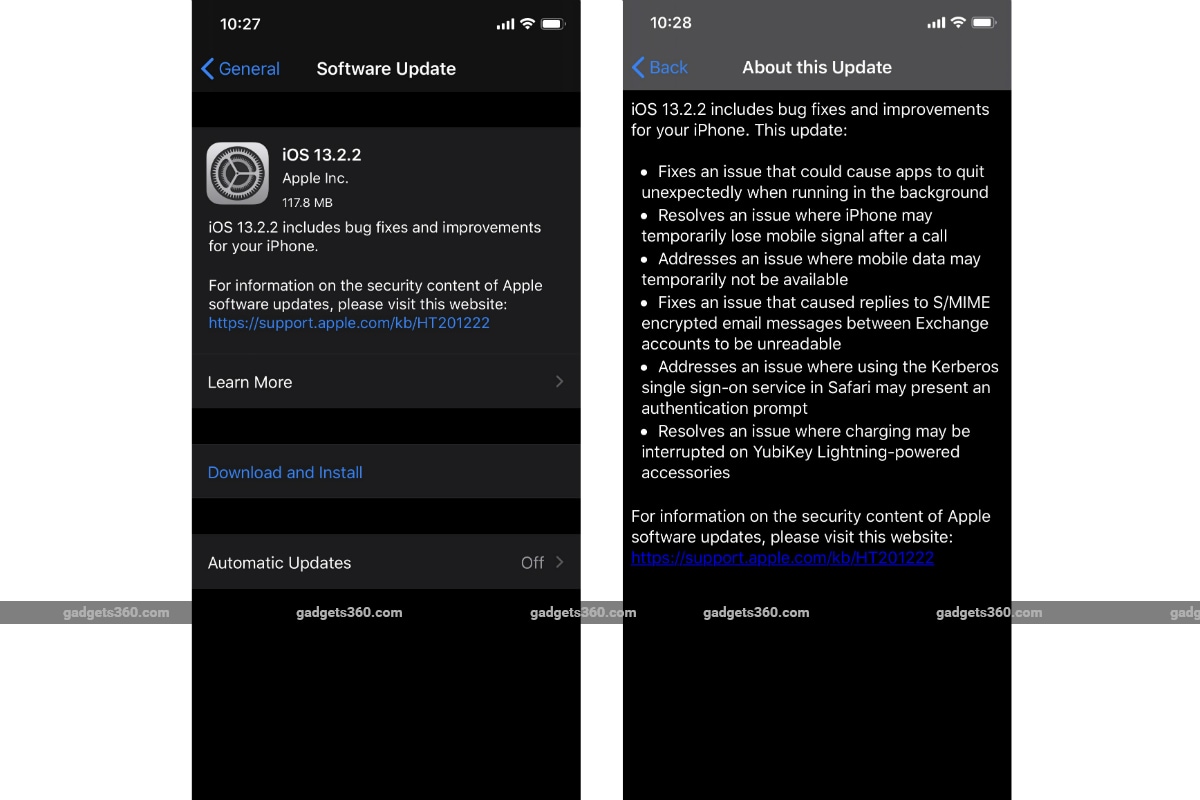 iOS 13.2.2 is available for download on compatible iPhone and iPod touch devices

In terms of security fixes, the dedicated support page by Apple shows that the iOS and iPadOS updates both have no published Common Vulnerabilities and Exposures (CVE) entries.