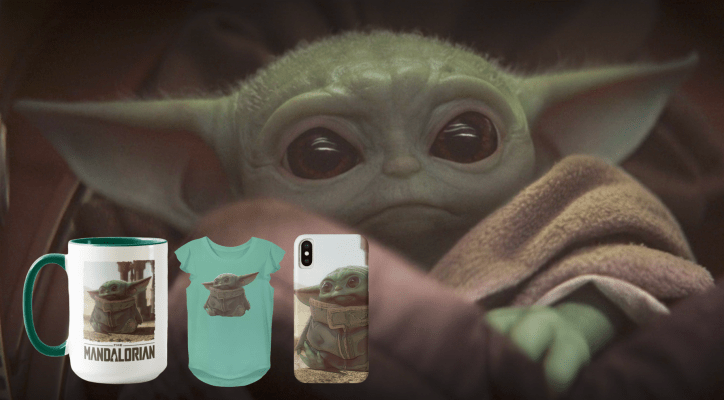 Who could have guessed an adorable, big-eyed baby Star Wars alien would have generated a ton of demand for toys? Apparently not Disney, which today started to sell merchandise based on The Child from new Disney+ show The Mandalorian, commonly known as “Baby Yoda”. The shirts, bags, mugs, and phone cases all feel…forced, like Disney rushed to print them on CafePress. 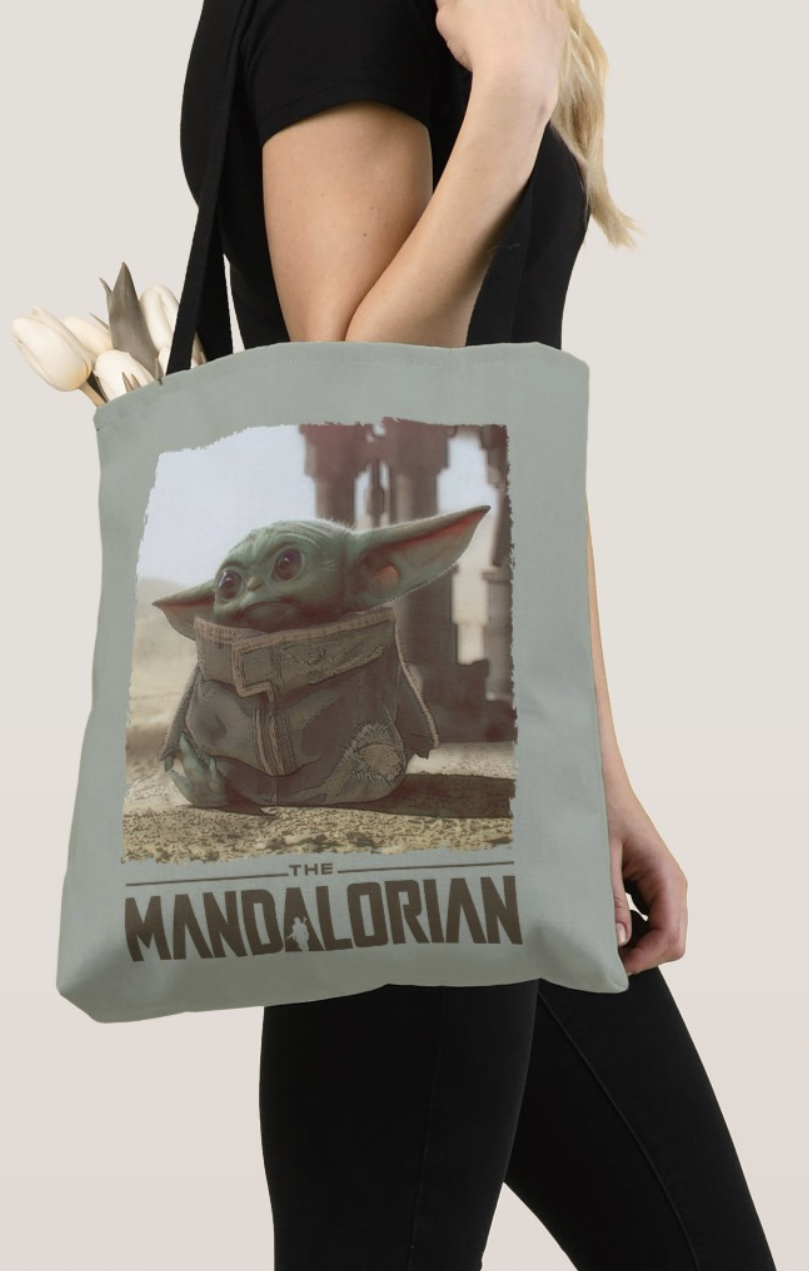 “The laziest merch ever” one TechCrunch staffer said. “If only there was 40 years of Star Wars Merchandise as a precedent. They would sell ten billion yoda beanie babies” quipped another. The lack of a plush doll, baby clothes, chew-safe rubber toys for tots and dogs, or original artwork indicate Disney was so busy getting its streaming service off the ground that it didn’t realize it already had a mascot. Yoda backpacks have been a hit for decades. Where’s the Yoda baby bjorn chest pack?

Just because the little green bundle of joy isn’t technically ‘Baby Yoda’, since The Mandalorian is set after the real Yoda’s death in Return Of The Jedi, doesn’t mean Disney isn’t exploiting the term for SEO. “He may look like a ‘Baby Yoda,’ but this lovable creature is referred to as ‘The Child’” Disney notes on all the product pages.

The Disney entertainment empire has suffered these failures to predict demand before. Frozen 1 merchandise sold out everywhere as tykes around the world screamed “Let It Go”. And Guardians Of The Galaxy 2’s Baby Groot also saw demand outstrip supply until Disney started sticking the tiny tree on everything. Hopefully it won’t be long until we can get a magnetic The Child shoulder buddy so he can ride around with us like we’re his Bobasitter. 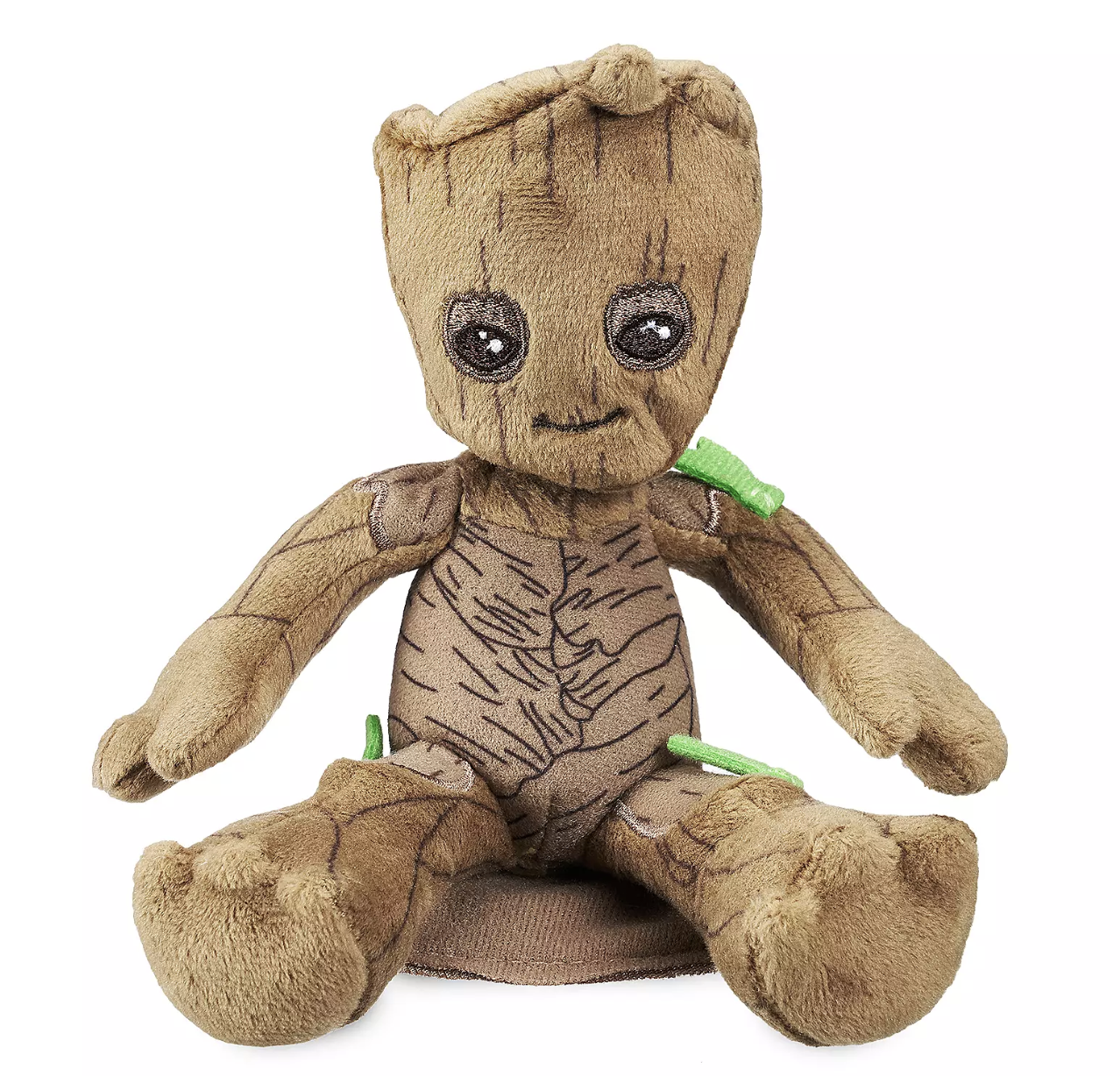