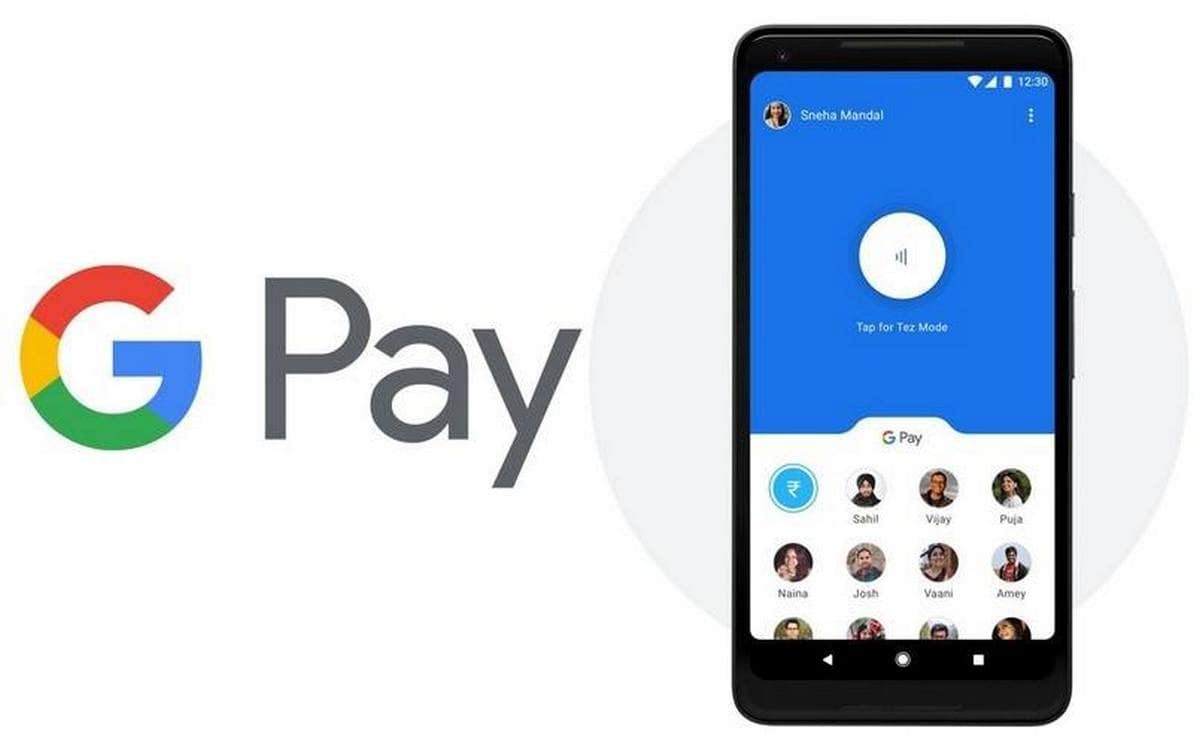 Earlier this year, Google announced the ability to sell and buy gold via the Google Pay app. It partnered with an internationally recognised metal and mining service provider MMTC-PAMP to bring this functionality. Now, the tech giant is looking to add a new feature that will allow users to gift gold to others. This new Google Pay gold gifting option was spotted inside the app’s code, and it may or may not be launched, based on how the development and testing goes.

XDA Developers has spotted this new gold gifting option inside Google Pay v48.0.001_RC03. The report says that this new version contains new strings that indicate that Google is working on a feature that will allow users to gift gold to each other. There is no clarity on when this feature will roll out or how it will work. As mentioned, the code suggests that the work has begun, but developers may decide to pull the plug on it, if something goes wrong in the development or testing phases.

Buying and selling of gold was introduced inside the app sometime in April, and it enabled Google Pay users to buy 99.99 percent, 24 karat gold. Google notes that the purchased gold of any value will be stored in secure vaults on their behalf by MMTC-PAMP. The users can buy and sell the gold any time at the latest price, refreshed every few minutes, as displayed on the Google Pay app.

Google Pay has become immensely popular in the country in the last year. At the fifth edition of its annual ‘Google for India’ event in September, Google announced that Google Pay has outpaced PhonePe to hit 67 million monthly active users (MAUs). The tech giant says that it grew 3x times in the 12 months before September, driving transactions worth over $110 billion on an annualised basis, with hundreds of thousands of offline and online merchants.

Tasneem Akolawala
When not expelling tech wisdom, Tasneem feeds on good stories that strike on all those emotional chords. She loves road trips, a good laugh, and interesting people. She binges on movies, sitcoms, food, books, and DIY videos.
More