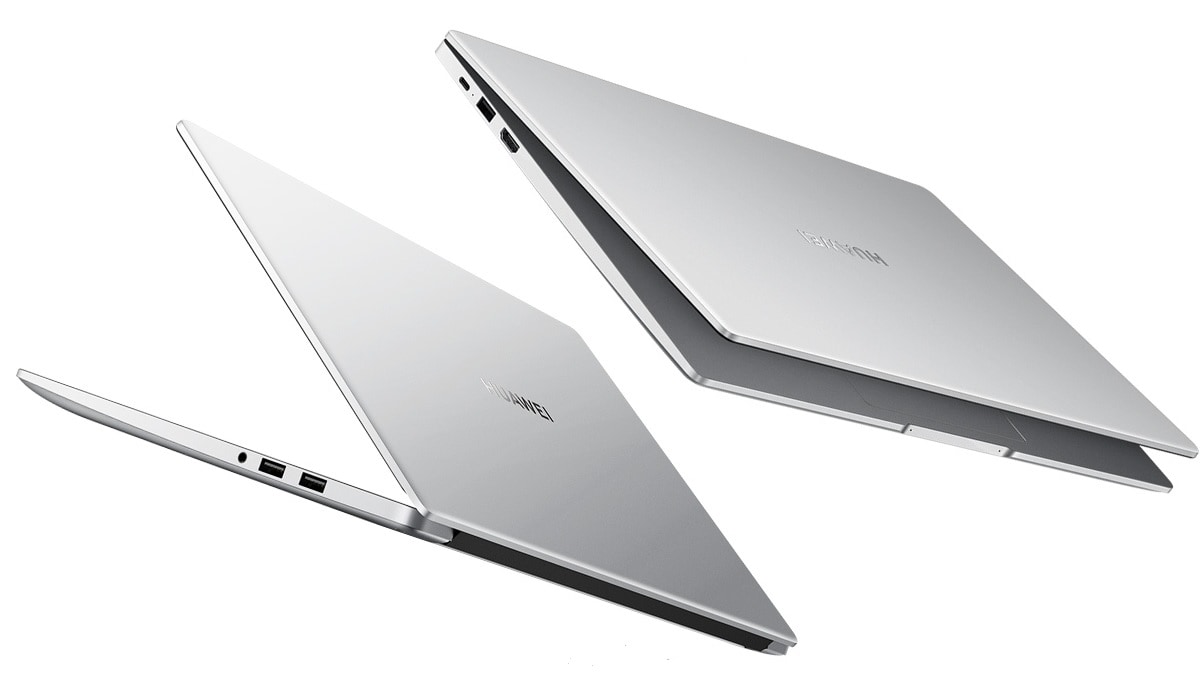 Huawei has launched a couple of new MateBook series laptops in China. The two new offerings – MateBook D 15 and MateBook D 14 – are powered by the 10th gen Intel processors and feature a sleek and lightweight aluminium build. However, the company has also unveiled configurations powered by AMD’s 12nm Ryzen R5 3500U processor with Radeon Vega 8 graphics. The Intel-powered variants, on the other hand, go up to Nvidia’s GeForce MX250 graphics. Both the new Huawei laptops also feature a TUV Rheinland-certified display with slim bezels and sport a fingerprint sensor embedded in the power button.

The MateBook D15 and MateBook D 14 share a lot of similarities, both in terms of design and internal specifications. As the name clearly suggests, the MateBook D 15 is the bigger model of the duo that packs a 15.6-inch full-HD (1920 x 1080 pixels) display with 800:1 contrast ratio, 250 nits of peak brightness, 16:9 aspect ratio, and 178-degree viewing angle. The MateBook D14 retains the aforementioned display characteristics but shrinks the size down to a 14-inch full-HD (1920 x 1080 pixels) panel. 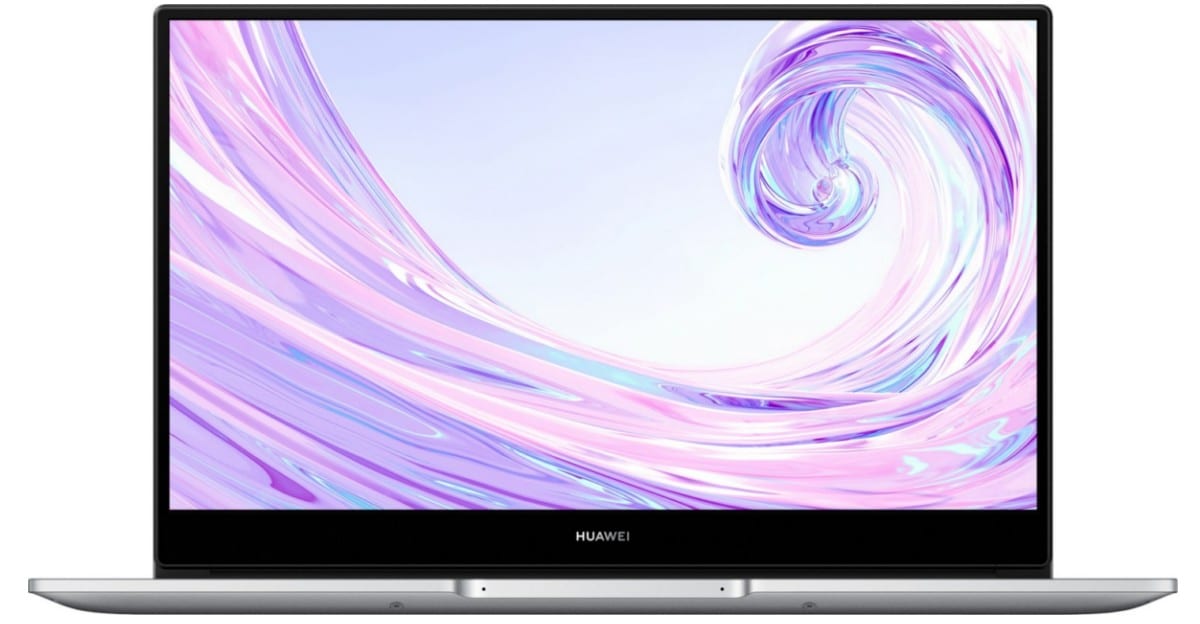 Coming to the internals, the MateBook D15 can be configured with up to a 10th gen Intel Core i7-10510 processor paired with up to 16GB of RAM and Nvidia GeForce MX250 graphics. The Ryzen Edition of the laptop employs the AMD Ryzen R5 3500U processor with the same amount of RAM, but with Radeon Vega 8 graphics. The storage peaks at 256GB of SSD paired with 1TB of HDD storage. The MateBook D 14 also offers a similar processor and RAM configuration, but the storage option is only limited to 512GB of SSD on both Intel and Ryzen models.

The MateBook D15 features a 42Wh battery, while the MateBook D 14 packs a 56Whr battery. Both the laptops feature dual 2W speakers and have a 720p webcam hidden below a button in the function key row at the top that elevates only when needed. There is a USB 3.0 Type-A port, a couple of USB 2.0 Type-A ports, a USB Type-C port, an HDMI port, and a 3.5mm headphone jack on both laptops. The two new Huawei laptops come in Silver Moon and Deep grey colour options.