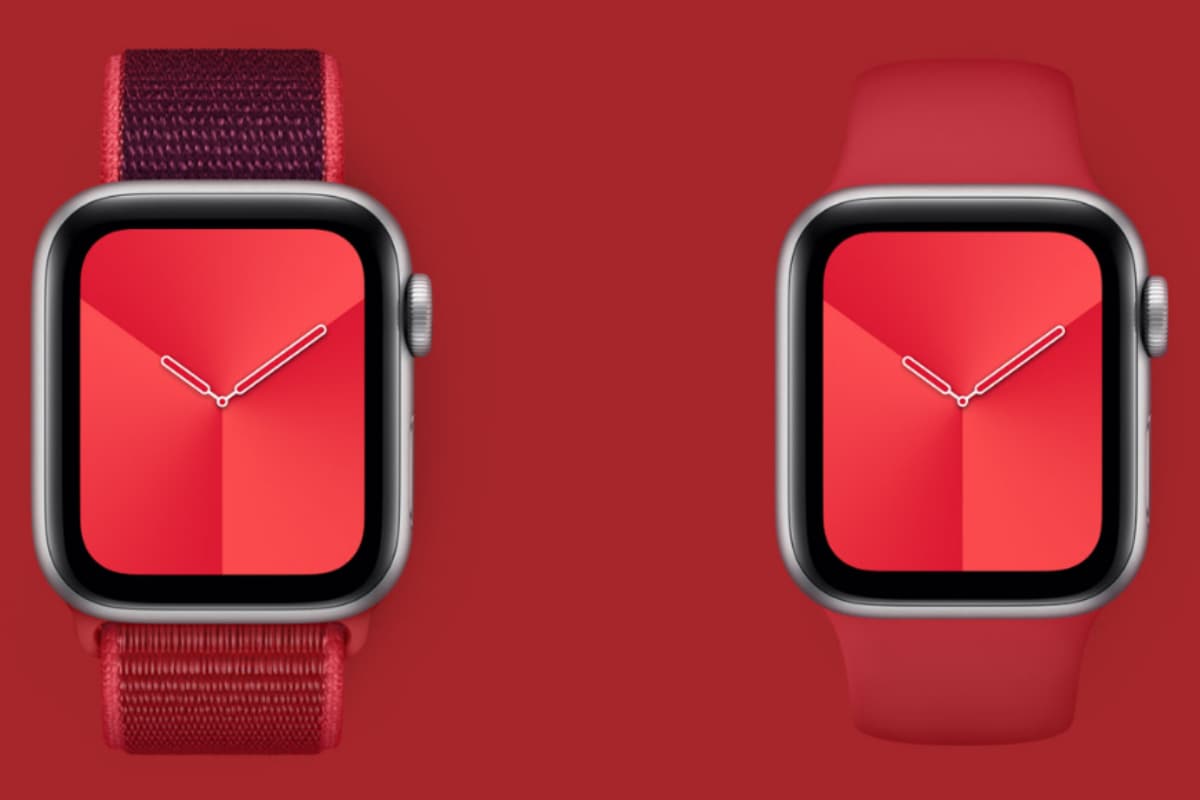 The Apple Watch (PRODUCT) RED variant briefly appeared in an Apple database, reports French blog WatchGeneration.fr. Apple is said to consider the new branding for the Apple Watch Series 5 aluminium variant. Further, the smartwatch would have a paintjob similar to that of the iPod touch.

Apple has a record of launching its iPhone models with (PRODUCT) RED branding in the springtime. It is, thus, safe to expect that if an Apple Watch (PRODUCT) RED is in the works, it would debut sometime between March and June next year.

In March, Apple is rumoured to launch the new iPad Pro with iPhone 11 Pro-like triple rear camera setup that would arrive alongside the new Apple Watch option. The company is also speculated to bring its long-anticipated iPhone SE 2 that would debut as the iPhone 9 at its event in March next year.

If we believe the information provided by the French source, the Apple Watch (PRODUCT) RED model would carry a price tag identical to what we saw of the aluminium casing Series 5 model. This means it could start at $399 (roughly Rs. 28,400).

In the past, Apple brought various iPhone models with (PRODUCT) RED branding. The company also introduced a special edition iPod Touch 5th generation with a (PRODUCT) RED theme. Moreover, a (RED) Mac Pro computer debuted in the US in 2013.