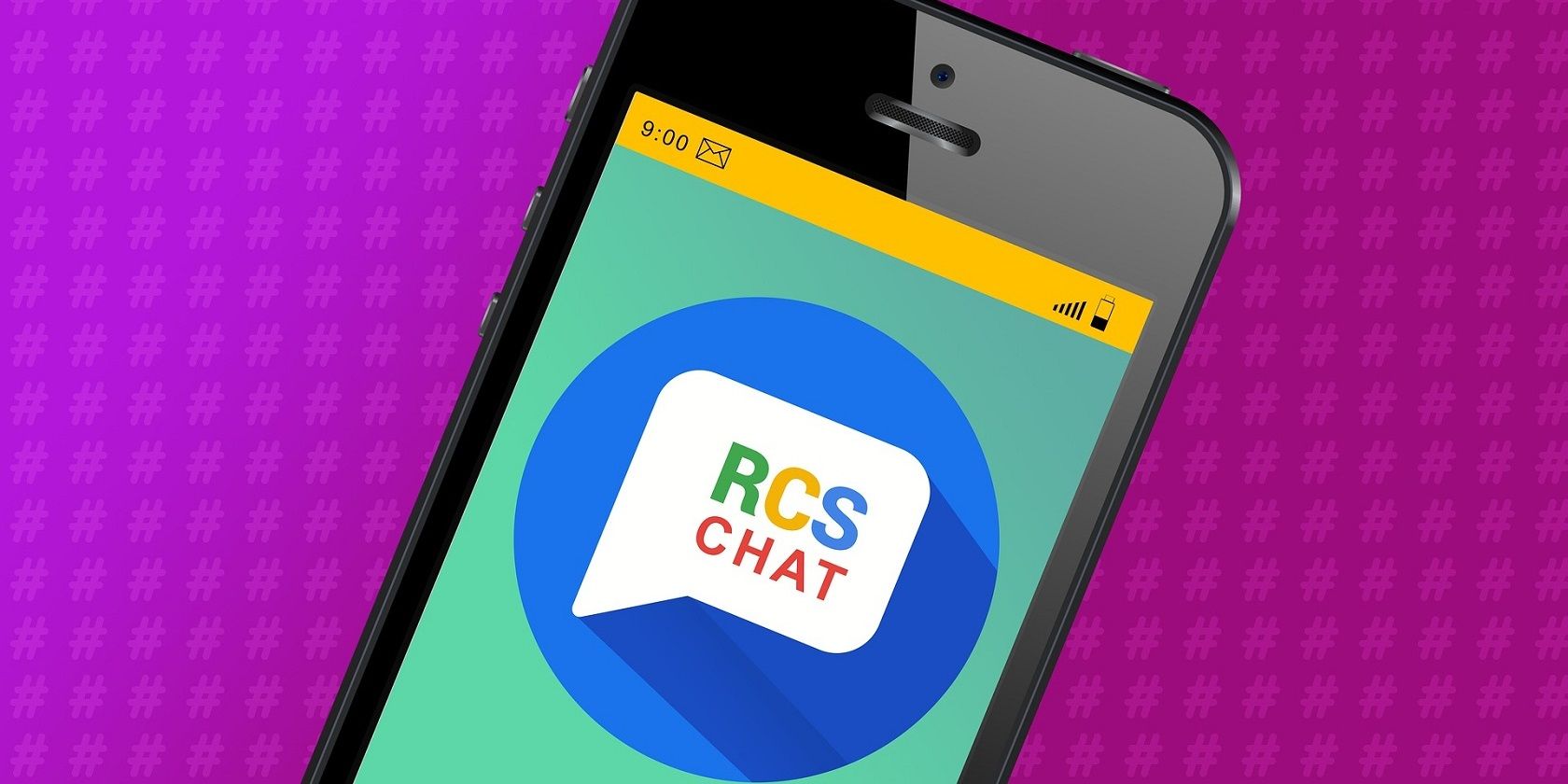 Short Message Service, or SMS, is everywhere. Billions of SMS messages are sent per day globally. But despite its utility, there’s been a need for a modern, robust alternative for some time. SMS has its drawbacks. For instance, you cannot see when a contact is typing, and it’s still limited to 160 characters per message.

We’ll look at what RCS messaging is and how you can enable it on your Android smartphone.

What Is RCS Messaging on Android?

Rich Communication Services (RCS or Chat for short) is a new messaging protocol, intended as a replacement to good old SMS and MMS on Android.

RCS packs richer features, including many of those available in the best instant messaging platforms like WhatsApp, Telegram, and Signal. RCS also mimics Apple’s iMessage in some ways.

RCS Chat was created in 2007 by a group of mobile industry players. RCS is based on GSMA’s Universal Profile, an industry agreed-upon standard for deploying RCS.

Google announced it was working on supporting RCS on Android in 2016, as an upgrade to the ubiquitous SMS messaging protocol. It would start with Sprint customers in the US.

Chat contains several exciting features that make SMS irrelevant. One of them is the ability to see read receipts for your sent messages on top of the delivery time. You can also see a typing indicator, a standard feature in modern instant messaging platforms.

You can send and receive larger files (up to 105MB), so photos and videos will send in much higher resolution than MMS. Also, you can react to a received message.

RCS works differently, relative to SMS. It sends messages over mobile data or Wi-Fi, as long as the other person is also using RCS. This contrasts to SMS, which sends over your mobile carrier’s network.

Now, let’s see how RCS compares to SMS and MMS, and what makes the former a game-changer for messaging.

SMS has its own features that make it distinct from modern instant messaging platforms and even RCS. For example, you do not need a mobile data or Wi-Fi connection to use SMS. SMS has a minimal barrier for entry, with only a cellular connection and signal needed. For RCS, you’ll need to connect to the internet first.

Another distinctive feature is that you don’t need to download an extra app to use SMS. Virtually all phones, including feature (“dumb”) phones, come with a dedicated SMS app. On the other hand, RCS is not universally supported by every Android smartphone yet.

And not every Android device comes preinstalled with Google’s Messages app. As a result, using RCS takes more than just downloading a compatible app, unlike other free messaging apps for Android.

Another difference between RCS and SMS is each SMS message is limited to 160 characters. This explains why longer texts are split into segments by default when sending a message via SMS. With RCS, you can send lengthy messages well past the 160 character limit.

Sharing multimedia files is also not possible with SMS. This is done using MMS, or Multimedia Messaging Service. MMS has a meager file limit, which is why shared images are typically blurry. As mentioned, RCS surpasses this limit, enabling you to send files of up to 105MB in size.

How Do I Get RCS Messages on My Android Phone?

RCS is not universally supported, so you might not have it on your phone. Unfortunately, there’s not much you can do to enable RCS if it’s not available for your specific device or on your carrier. It’s a waiting game.

Before turning on RCS, you’ll need to check the following:

How to Activate RCS Messaging on Android

Let’s look at how to activate RCS on Google’s Messages app with all of that set. Remember that this might not work in all situations, depending on your device and carrier. Check back often if it doesn’t work now.

With that done, you can start sending and receiving messages and files via RCS. Messaging anyone who also has RCS set up on their phone will go over that protocol.

However, there’s one last limitation. If you send a message to a number that doesn’t have RCS turned on or lacks the feature completely, the Messages app will revert to SMS.

Read More: How to Use iMessage on Android With AirMessage and a Mac

RCS is certainly the future of text messaging on Android. You can send high-res images, your location, videos, GIFs, and so on via Wi-Fi or mobile data instantaneously. You can also see when someone is typing, know when they read your message, and react to received messages.

Unfortunately, RCS has lots of caveats and may not be available to your specific device. Hopefully, Google will do something about this to ensure that RCS is available to every Android device in the near future.

Need to send messages to hundreds of recipients quickly? Here are Android apps for the job.

Alvin Wanjala has been writing about technology for over 2 years. He writes about different facets, including but not limited to mobile, PC, and social media. Alvin loves programming and gaming during downtimes.