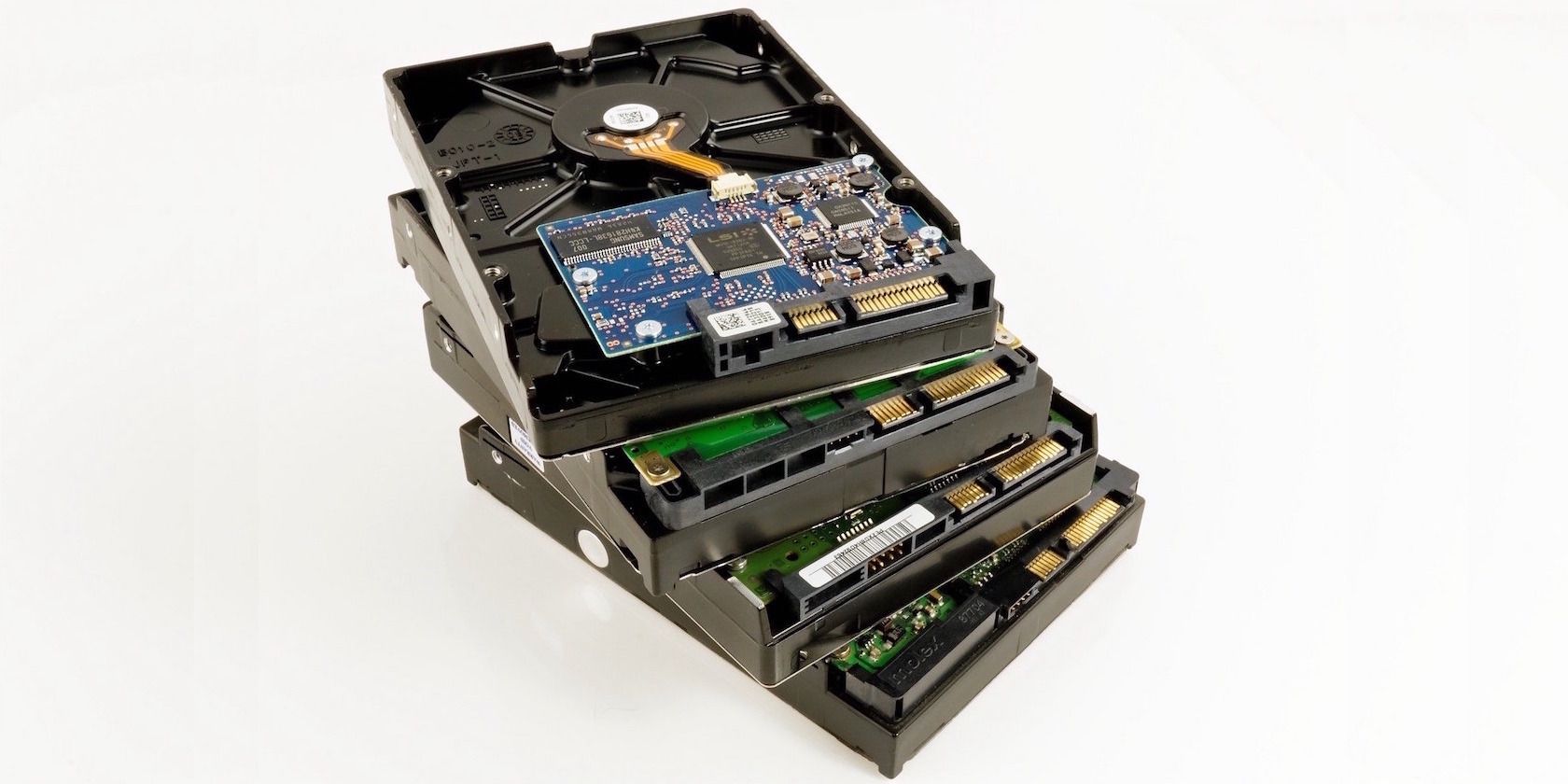 But what exactly are SSDs, and why are they preferred over HDDs? Read on to find out the answer to both of those questions and more.

What Is a Solid State Drive (SSD)

SSD technology has been around since the 1950s, but it wasn’t introduced to the consumer market until the 1990s.

SSDs use NAND flash memory to read, write, and store data. Unlike HDD technology which consists of a moving arm and rotating magnetic platters, SSDs have no moving parts.

While HDDs still dominate the data storage device market, technological advances over the past 30 years have made SDDs an increasingly appealing choice.

SSDs use NAND technology, which is a type of flash memory. An SSD has two main components: Its controller, which manages stored data, and the flash memory, organized in a hierarchy of floating gate transistors, grids, and blocks.

The SSD controller works in tandem with your computer’s requests to access, write, and update data stored in memory.

SSDs go through a tedious process every time data is updated. When data is changed on a block, the entire block must be copied to a new one, and the original block is erased. A new block is allocated where the data changes are updated.

HDDs continue to dominate the storage device market, but SSDs are quickly catching up due to improvements over HDDs.

Speed is the most obvious benefit of an SSD, with a mid-range SSD delivering up to 10x faster read speeds and 20x faster write speeds than a mid-range HDD.

SSDs are often used in operating systems for this reason, where simple tasks such as booting the system and transferring files are much quicker.

The moving arm in the HDD also contributes to slower speeds when the data stored on the HDD becomes fragmented.

The arm moves around the platter to retrieve data, but when the data becomes fragmented on the platter, the arm can no longer move in a singular motion to retrieve it.

This is not an issue for SSDs because they have no moving parts that read data.

Related: M1 Mac Owners: How to Check Your SSD for Excessive Wear

The lack of moving parts in the SSD also means that they tend to be more durable. HDD arms can easily be knocked while operating.

The lack of moving parts in an SSD also means they take up less space, emit less noise, and use less power than their HDD counterpart.

However, depending on your needs, a 5TB storage device might not be necessary.

For the casual user, the price difference between HDDs and SDDs might be the most significant differentiator.

Based purely on storage capacity, HDDs are cheaper than SDDs. More recently, however, the price difference between SSDs and HDDs is narrowing as manufacturing costs become cheaper.

Choosing Storage for Your Individual Needs

Considering your storage needs and the costs involved will determine the kind of storage you choose.

How Do Solid-State Drives Work?

In this article, you’ll learn exactly what SSDs are, how SSDs actually work and operate, why SSDs are so useful, and the one major downside to SSDs.

Carly is a tech enthusiast from Australia. Before becoming a writer at MakeUseOf she graduated from university with a Bachelor of Computer Science.