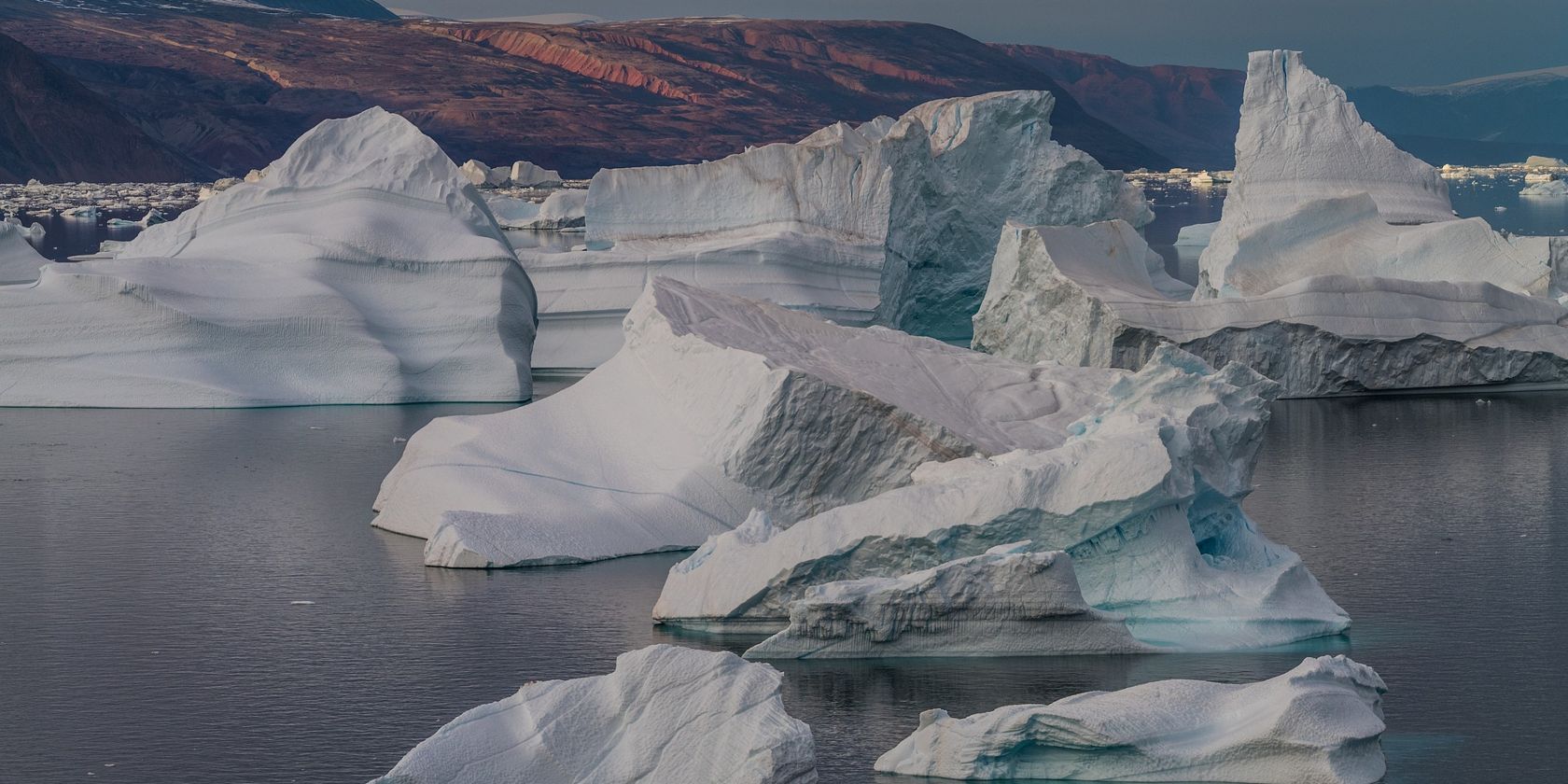 It’s now known worldwide that our planet is in danger. With the overuse of fossil fuels, drastic deforestation, over-farming, and multitude of other harmful activities that hurt our environment, it’s time we started really thinking about our contribution to our climate.

With technology being such a huge part of our current world, it’s only natural that scientists, engineers, and environmental activists alike are looking for technologies that can help save our planet. Here are seven of the most promising candidates.

Most of us now know that CO2 plays a huge role in climate change. So, how can we reduce the amount of CO2 that enters the atmosphere, especially during energy production from fossil fuels?

Well, carbon capture may be the answer. This is also known as Carbon Capture and Storage, or CCS, and involves separating CO2 from the other gases produced in industrial processes, and then compressing the carbon, transporting it through pipelines, and storing it.

This, of course, can prevent the release of CO2 into our atmosphere, and so reduce the effects of climate change and the greenhouse effect.

A smart city is a city with a focus on sustainability and eco-friendly practices. These cities involve complex technological frameworks, consisting of an array of connected machines that work together to gather and transmit data throughout the network.

These smart cities will use a cloud to connect a variety of different infrastructure, such as traffic lights, smartphones, cars, trains, houses, and even trashcans. These cities should be able to afford CO2-heavy traffic jams, reduce overall energy consumption, and improve the standard of living for its inhabitants.

There are already cities that are being considered for, or converted to, smart cities. Amsterdam, New York, and Singapore are all in the running for becoming fully-fledged smart cities at some point in the not-so-distant future.

Each cell used in solar panels can only harbour a limited amount of energy from the sun at any given moment. Because of this, current solar panels only have an efficiency of around 15-20%, as stated by Green Match.

Because of this, there has been a search for far more efficient solar technology in past years, and, scientists may have hit the jackpot.

In 2020, researchers at Ohio State University discovered a molecule that can absorb energy from the entire spectrum of visible light. If these molecules could be integrated into solar panel technology, they would increase the efficiency by 50%, as stated by News Atlas.

The idea behind kinetic pavements is pretty simple. These pavements are designed to generate electricity every time someone walks over them.

The kinetic energy harbored when someone walks over the pavements is converted to electric energy, and can then be used to power nearby lampposts, traffic lights, or public charging ports.

There are already a small number of kinetic pavements around the world, but most of these are experimental or more of a novelty at the moment. However, these kinetic pavements could become the norm for city sidewalks in the future, allowing for less reliance on fossil fuels for energy production.

Lithium-ion batteries are massively harmful to our environment, with their acidic contents polluting entire ecosystems and creating huge amounts of useless waste.

So, researchers are now looking for replacements to these traditional batteries.

Related: The Most Promising Alternatives to Lithium-ion Batteries

Some examples of these possible alternatives are hydrogen fuel cells, redox batteries, solar batteries, or even bioelectrochemical batteries, which rely on microbes for energy production.

Many of these alternatives are actually incredibly promising, and we might see them on the market as an affordable lithium-ion replacement in the near future.

Electric cars are already being used by thousands of people around the world. We’ve all seen a Tesla cruise past, with its sleek exterior and unusually silent engine. These cars rely on electricity alone, rather than petrol or diesel cars that emit harmful greenhouse gases.

However, electric cars are still far from the norm. Electric car ownership only takes up a minuscule portion of the total car ownership across the world, and this is for a number of reasons, such as high price-points, and lack of charging stations in certain areas.

But, as was the case with traditional cars when they were first released, the hope is that electric cars will become more affordable over time. On top of this, some governments are trying to phase out petrol and diesel cars all together.

For example, in the UK, the government has pledged to ban the sale of these cars by 2030, which may propel the popularity of electric vehicles if carried out successfully.

Our homes eat up a lot of electricity. Heating, electricity, cooking, air conditioning, they all requires energy to function. This, of course, contributes to climate change, given that the majority of widely-used electricity is sourced from fossil fuels.

Enter eco-homes. An eco-home is essentially a house that has a minimal environmental impact. There are a number of factors that would make an eco-home. These factors include maximum insulation, triple-glazed windows, and responsibly sourced construction materials.

Related: Sustainable Sites and Apps to Reduce Waste for an Eco-Friendly World

These homes can also be fit with solar panels, or use rainwater harvesting for water supply. They could also have deep overhangs to deal with overheating, and the installation of vegetable patches for home-grown produce.

Of course, these homes aren’t super cheap to build, but, with the right planning and enough funding, research into the widespread construction of eco-homes could be hugely helpful for our future.

The Future Is Hopeful, if We Work to Make It So

If considerable work continues to be put into eco-friendly technologies, our world could become a much greener place. While some of these technologies may seem a little far out, you’d be surprised at how close we may be to making them the norm in our society.

Entertainment isn’t particularly eco conscious. Here are a few ways you can make your fun better for the environment.