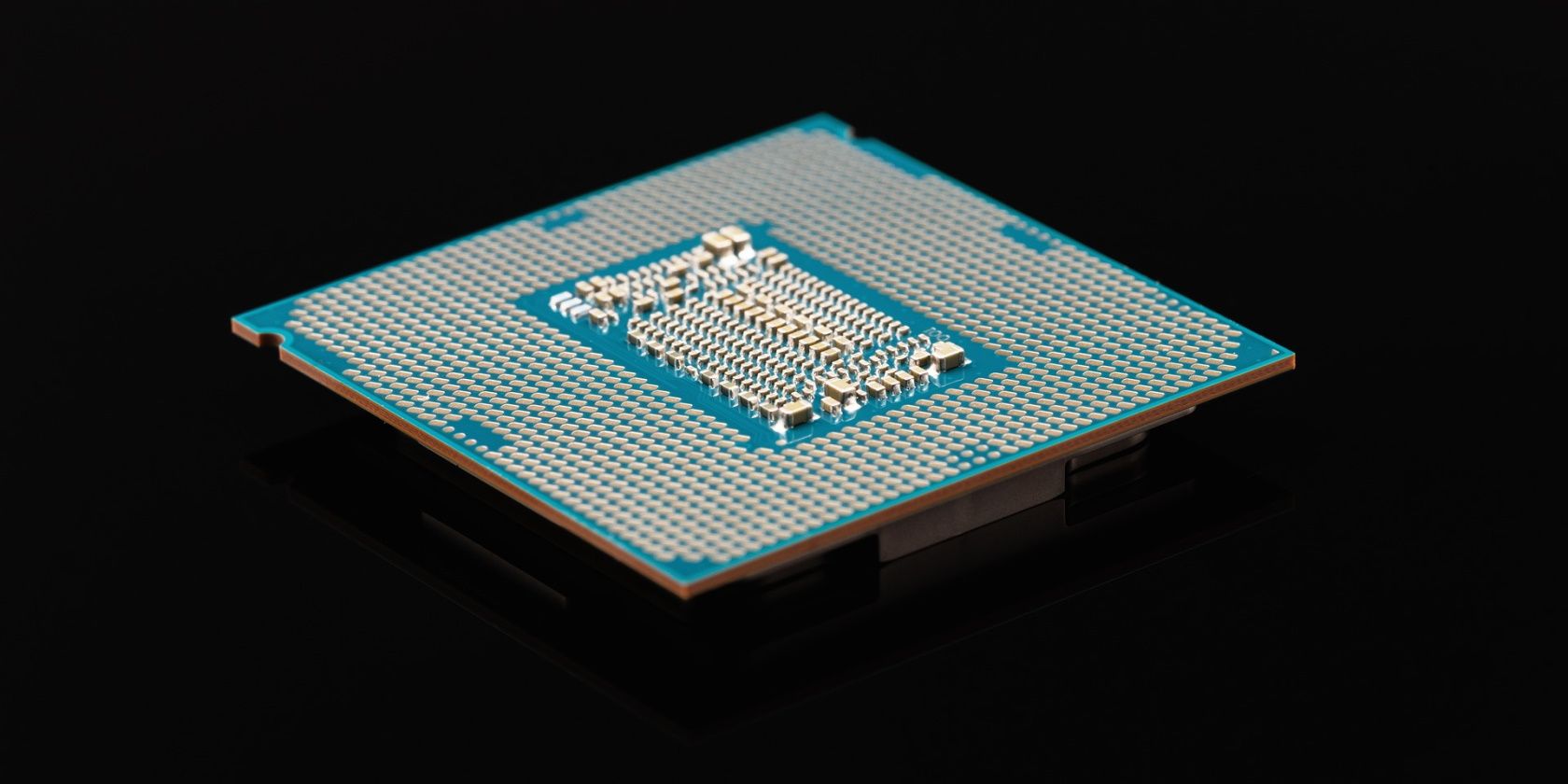 Boost modes have been a traditional part of processor architecture for about a decade now, particularly on Intel’s side. The technology has proven to be extremely useful in certain situations, leading to various improvements to it over the years that have made it even more attractive to those looking for high performance and a controlled experience.

Thermal Velocity Boost is Intel’s newest addition to this line of technology, meant to address the problem in an innovative way. The tech is already present in various processors that have been out on the market for a while.

With all of this in mind, let’s take a look at what Thermal Velocity Boost actually does, and how it compares to previous boost modes.

What Are Boost Modes?

Boost modes are meant to make your processor work faster when demand increases—it’s as simple as that. This is an optimization technique that reduces stress on the system when you’re not actually demanding its full potential, and helps you consume less electricity in the long run.

Boost modes are great for people who regularly run into high-demand situations. This includes gamers, people doing complex editing like 3D modeling and video montages, and scientists working on research projects. Intel have been producing computer processing units (CPUs) CPUs with built-in boost capabilities for over a decade now, though the technology has some predecessors.

Related: What Is CPU Technology?

Turbo Boost 2.0 and 3.0, which used to be the dominant technology on the market from Intel’s side before the introduction of Thermal Velocity Boost, worked by focusing on one or two cores of a multi-core processor. Processor cores are not manufactured equal; small defects in the process result in some decreased capacity in some copies.

Related: What Is Intel Turbo Boost? Here’s How It Works

That’s actually how some less powerful and less expensive hardware is produced. Some cheaper processors are literally just an expensive one with multiple cores that have failed testing during production, and have been disabled as a result. The process is called binning, and can also be used to identify which cores of a processor have the biggest load potential.

Turbo Boost then focuses on one or two of those cores (depending on the exact version of the technology), and pushes them to their limits when a higher demand is identified by the system. This requires certain conditions to be met. Most notably, the core must be running below a specified temperature level, and below its optimal operating conditions, like power and current draw.

An Overview of Thermal Velocity Boost

Thermal Velocity Boost is the name for a relatively new type of turbo boost technology, which uses a similar approach like the one in Turbo Boost, but pushes the processor even further. On supported CPUs, Thermal Velocity Boost can push a core to speeds faster than what was previously possible with just Turbo Boost alone, and without exposing the processor to any additional risk of long-term damage.

However, this technology only works on recently produced processors, starting from Intel’s 10th generation. There’s also an all-core version of the boost mode, which improves the clock speeds of all cores simultaneously, but results in additional strain on the processor. This mode also requires certain temperature thresholds to be met, which can make it more difficult to use if one or more cores are currently heated up after prolonged use.

As we mentioned above, the technology is only available on CPUs after Intel’s 10th generation line. It’s likely something that will be supported down the road as well, though those plans could of course change. It’s also important to note that the exact boost rates can vary a lot from one specific model to another.

For example, the difference between just an i9-10900 and i9-10900K can be around 0.3 gigahertz (GHz) in all-core mode. This might not seem like much, but in a proper multi-threaded application that can take full advantage of multicore processing, the difference can actually be significant.

On the other hand, traditional single-core boost modes (including the Thermal Velocity Boost version of them) are used more frequently for generic consumer applications, because those tend to be better suited around single-threated processing. Current trends in software development might change this, because there has been a lot of focus on proper parallelization recently. Hardware has started to approach its limits in terms of base clock speeds, which means that the next step in optimizing the software that we use is to make it work better with multiple threads.

This technology is likely here to stay, and will only keep getting better in the near future. Investing in a processor with Thermal Velocity Boost can be a good idea for those who anticipate that they are going to need the extra performance. This includes both gamers as well as those with more “serious” applications.

It’s also something that will improve the future-proof state of a computer bought today, which is another important detail to point out. In the current climate of chip shortages and other market issues, this can actually matter quite a lot.

It’s also the kind of tech where investing early is likely to pay off in the near future. As we mentioned above, software development has shifted towards optimization for multi-threaded hardware to a large extent, so these kinds of hardware improvements are going to be even more relevant down the road.

With all of the above in mind, is Intel Thermal Velocity Boost an investment worth making right now? All signs point to yes, at least if you’re a serious computer user.

If you don’t frequently rely on any applications with serious demands, it might not be relevant to you right now.

But with the way things are changing, it’s not unlikely that this will be a baseline requirement for running some more complex applications just a few years down the road, and preparing yourself for that time is definitely not a bad idea right now.

Intel was top-dog for a long time, but is that still the case?

Stefan is a writer with a passion for the new. He originally graduated as a geological engineer, but decided to pursue freelance writing instead.