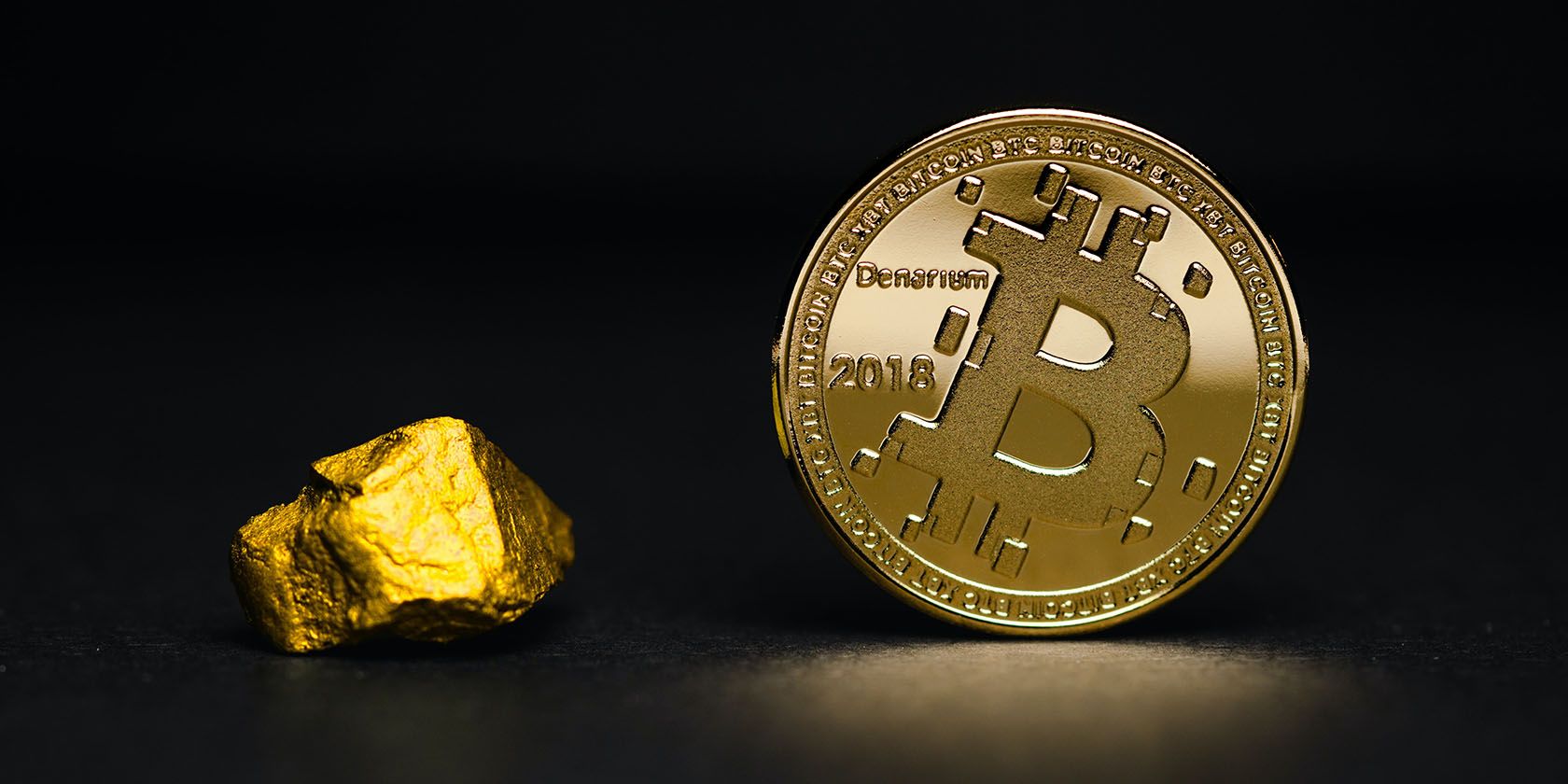 There was a time wherein news about cryptocurrency was mostly about how it was probably just a hoax, especially Bitcoin. With its questionable origins and promises of a future without banks, it’s no wonder that we couldn’t take Bitcoin seriously for a long time.

However, these days, the financial world is singing a different tune. Bitcoin is everywhere. Everyone, including large corporations and banks themselves have some skin in the game. But what is it really, and why should you start finally paying attention?

Here’s all you need to know about the reigning king of cryptocurrency, Bitcoin.

The History of Bitcoin

In 2008, “Satoshi Nakamoto” published a white paper called Bitcoin: A Peer-to-Peer Electronic Cash System. Yet, more than a decade later, the real identity and origin of Satoshi Nakamoto as an individual or group is still unknown.

Initially released as open-source software, Bitcoin became the pioneer of what we now call cryptocurrency. A cryptocurrency is a form of virtual currency secured by cryptography, a mathematical method of hiding information. With this, public online ledgers store individual coin ownership and transaction records, making it nearly impossible to counterfeit.

Originally intended as a form of digital cash, Bitcoin is fast, anonymous, and free from regulation. Unlike traditional fiat currencies, there is a limited supply of 21 million Bitcoin, with the amount made available as a mining reward halving every four years. In addition, as Bitcoin cannot be manipulated with government reserves, Bitcoin is perceived as inflation-proof.

Bitcoin’s unregulated qualities initially made it the preferred payment option for the dark web, black markets, and shady businesses working hard to avoid a paper trail. However, with time, Bitcoin has taken center stage in financial markets worldwide for a different reason.

Bitcoin: A Store of Value, Not a Currency

Through the years of immense volatility, the support for Bitcoin wavered significantly. For this reason, millions of Bitcoin are presumed lost forever. However, when combined with its anti-inflationary qualities, many early adopters of Bitcoin have realized that Bitcoin may be better suited as a store of value than a currency.

With fewer Bitcoin mined annually, Bitcoin has evolved to become an investment vehicle or what is now known as “digital gold.” However, this isn’t the only reason why people refer to Bitcoin as digital gold. Like real gold, Bitcoin is minted through mining. But, what is a cryptocurrency or Bitcoin mining, and how does it work?

How Does Bitcoin Mining Work?

Mining is an essential process to maintain blockchain technology where new cryptocurrency is minted. By discovering solutions to complex mathematical problems, crypto miners receive coins in exchange for finding a “hash” (a unique 64-digit hexadecimal number).

Composed of two parts, a block header and a summary, a hash contains various information like the block version, previous block, and other forms of metadata. For mining to be successful, miners need powerful computers with high hash rates.

While there are many commercial Bitcoin mining facilities worldwide, it is also possible to mine Bitcoin in the comforts of your own home. In fact, some companies even find employees who try to mine with office computers.

Using mining, blockchain transactions can be monitored and legitimized.

Blockchain is a shared system of recording information. Think of it like a public ledger that contains important information about all transactions performed using cryptocurrency. A blockchain is a form of distributed ledger technology wherein multiple participants manage and can write data to its decentralized database.

Knowing this, it’s important to understand that while Bitcoin can be anonymous, it is still traceable. While cryptocurrencies, in general, can be created, spent, and saved outside the control of governing bodies like governments or banks, it’s not exactly hidden from public view.

So, if you can’t store Bitcoin in banks, where can you keep it?

A Bitcoin or cryptocurrency wallet is a device or program wallet that lets you store cryptographic information. Crypto wallets can be accessed through private keys or seeds, which are used to validate transactions. Anyone with access to the private key can control all the coins within it, including Bitcoin.

Bear in mind that by associating your cryptocurrency wallet to your personal bank accounts and on exchanges, you essentially make it possible to trace it back to you as an individual.

After you have your Bitcoin wallet, you may be wondering how to buy and sell Bitcoin. One popular way to do this is through exchanges.

Usually, you can deposit money to exchanges through bank transfers and credit cards in exchange for a fee. However, like trading Forex, you should know that if you wish to buy other crypto using Bitcoin, you will also have to pay a conversion fee.

Where Can You Spend Bitcoin?

Out of all available cryptocurrencies in the market, Bitcoin is the most widely traded and accepted. In 2021, over 46 million Americans reported owning Bitcoin, and over 15,000 retailers now accepted it as an official payment method.

As of writing, Bitcoin can also be spent throughout several industries, from technology companies, auction houses, and restaurants. Major companies that accept Bitcoin as a payment method include Microsoft, AXA Insurance, Starbucks, Visa, PayPal, Sotheby’s, Expedia, Tesla, and so on.

Should You Care About Bitcoin?

If you are thinking about if now is the time to start caring about Bitcoin, the truth is it won’t really hurt to know more about it. It’s important to understand that while Bitcoin is the most popular cryptocurrency right now, the industry as a whole is still in its infancy. We’ve only begun to scratch the surface of what blockchain technology can do in general.

However, if you’re wondering if it’s time to finally buy Bitcoin, the answer isn’t so straightforward. Like all investments, Bitcoin is a risk. In fact, cryptocurrency, in general, is a highly volatile market that you should only think of touching if you have your emergency funds, savings, and insurance in place.

When choosing what cryptocurrency to invest in, take the time to research what they’re meant to do, and if you agree with the world they are trying to build. Regardless of when you choose to invest or what cryptocurrency you throw your money at, it’s important never to invest what you cannot afford to lose. In fact, it’s always best to take a page from Warren Buffet’s book and avoid investing in things you don’t understand at all.

How to Sell and Convert Bitcoin to Dollars

If you’re sitting on a pile of Bitcoin and want to cash out while you still can, keep reading to find out how.

Quina spends most of her days day drinking at the beach while writing about how technology affects politics, security, and entertainment.

She is primarily based in Southeast Asia and graduated with a degree in Information Design.