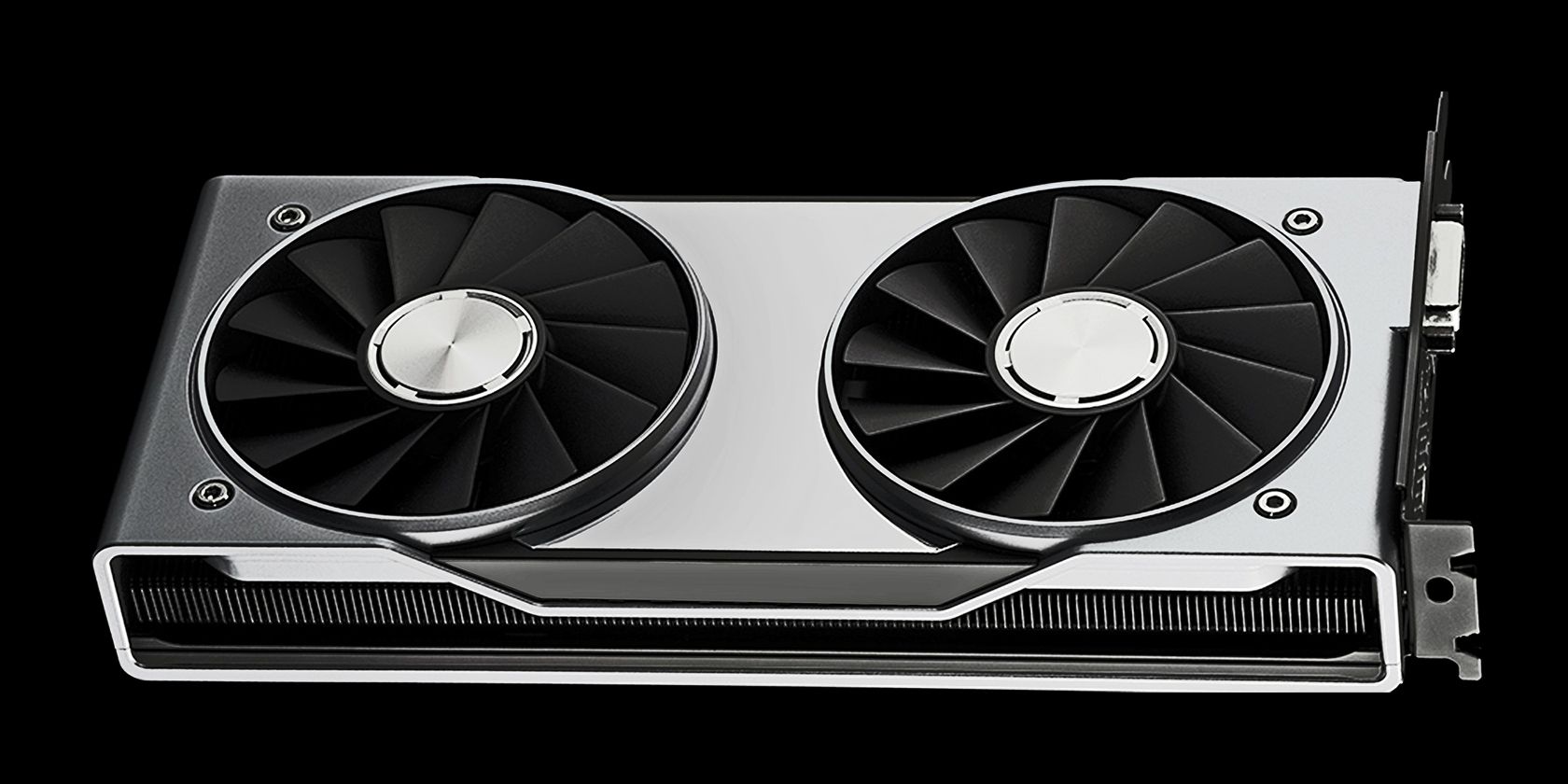 If you’re a gamer or PC enthusiast, then you’ve probably heard of the 3000-series NVIDIA graphics cards and their AMD 6000-series competitors. You also know how much these things cost right now.

But before you bite the dust and shell out money for a GPU at twice or thrice the SRP, ask yourself: “Do you really need it?”

These are some of the things you should consider before buying that beefy GPU.

For any item you’re buying, its purchase cost is typically a major deciding factor. After all, not everyone has an unlimited budget for a computer. So if you have a spending limit, finding the balance between price and performance is imperative.

It’s also not wise to go all out on a graphics card at the expense of other components. When your processor and RAM cannot cope with your GPU, you’ll get a bottleneck in your system. If this happens, you cannot maximize the performance of your graphics card.

As it stands, the global silicon shortage is making it difficult to find new GPUs. And even if you can find available stock, you’ll find graphics cards costing an arm and a leg.

Graphics cards are more popularly known for gaming. When you look at the latest AAA titles, you’ll see them requiring or recommending high-end GPUs to get the best game performance. When you talk to a gamer, you’ll typically hear them wanting a 3000-series NVIDIA GPU or an RX 6000+ card.

Although high-end GPUs do indeed enable high-quality gaming, they can do much more than that. Graphics cards are also used for professional work. Software like After Effects, Photoshop, Premiere Pro, AutoCAD, and more utilize video cards.

Videographers, animators, architects, interior designers, and even scientists use GPUs in their day-to-day. You could use the processing power of these cards for rendering 3D scenes and lighting. They’re also used for simulations, particle physics, image processing, and more.

NVIDIA even created the Quadro line of GPUs aimed at the professional market. These cards pump out more power than consumer video cards and give better performance in specialized apps. They perform well in games, too!

3. The Apps You Use, The Games You Play

As mentioned above, GPUs do have applications in both professional and gaming fields. However, not all apps and games require a powerful GPU. Even if you’re rocking a 9-year-old GPU, it can still run some of the most popular eSports titles.

So if you’re not a video editor or a data scientist, you might not need that much of a powerful card. You can also take a look at the games you’re playing. Makers of free-to-play games like Fortnite, CS:GO, DOTA 2, GTA Online, and more want to accommodate as many players as possible.

By checking the hardware requirements of the titles you like, you can choose the best video card for you that won’t break the bank. You can also follow the game developers of the titles you want—that way, if they make any hardware announcements, you immediately know it. From there, you can plan your next upgrade.

4. One Surprising Fact About Pro-Gamers

Today top-end consumer GPUs easily support 4K gaming at 60 fps. That’s why many expect pro-gamers to use the best resolution and best graphics quality on their games. However, this cannot be further from the truth.

Most pros use 1080p resolution to run games at 144Hz. That’s because faster frame rates allow them to respond much quicker to their opponents. They even lower the graphics settings to the lowest possible values to improve performance.

They do this because game tournaments standardize computer hardware across teams. That way, no one will have an unfair advantage over other players. So if you’re practicing to be a pro gamer, you might not need a top-end video card just yet.

As long as your hardware meets the minimum or recommended specs of the game you want to specialize in, then you might not need that overpriced GPU you found on eBay.

The reason some people purchase a high-end video card is to “future-proof” their computer. For example, if you currently have a 1080p 60Hz monitor but are planning to upgrade to either a 4K 60Hz or 1080p 144Hz display, it would make sense to get a more powerful GPU right now—provided you can afford it.

But if you’re getting a high-end card to ensure that it can run some unannounced game in the future, then it might be a better solution just to get an average card (or use a CPU with integrated graphics) today.

After all, you don’t know what hardware future games will require—or what GPUs will be available in the market. Technology evolves quickly, especially in the video card segment. The performance leap from Nvidia’s GTX 1000-series GPUs to the RTX 2000-series was massive but quickly surpassed by the phenomenal RTX 3000-series GPUs.

You’re better off getting a great CPU with a mid-range video card than a high-end GPU with a cheaper processor that bottlenecks your entire system.

Even if you decide to forgo a high-end card right now, you still have a lot of options. Both Intel and AMD offer processors with integrated graphics, allowing you to run games without having a dedicated GPU.

Though you can’t run some of the latest AAA titles, you can still play older games at a lower quality. There are also some great games you can play that don’t require a dedicated video card.

It’s always great to have the latest and greatest GPU. You can enjoy playing games at their highest settings with no lag, maximizing the immersive experience. However, not everyone can afford it.

If you’re going to compromise on other components for the sake of a powerful graphics card, you may not fully enjoy it. After all, a computer works as a system—if your processor, RAM, and SSD cannot keep up with your video card, then you won’t fully enjoy its benefits.

You’ll be better off getting a well-balanced system that fits your budget. And when you can afford it, that’s when you should upgrade to a high-end card.

What Is an Nvidia LHR GPU? Can You Still Use It For Gaming?

If you’re looking for a new graphics card, you could consider an Nvidia LHR GPU.