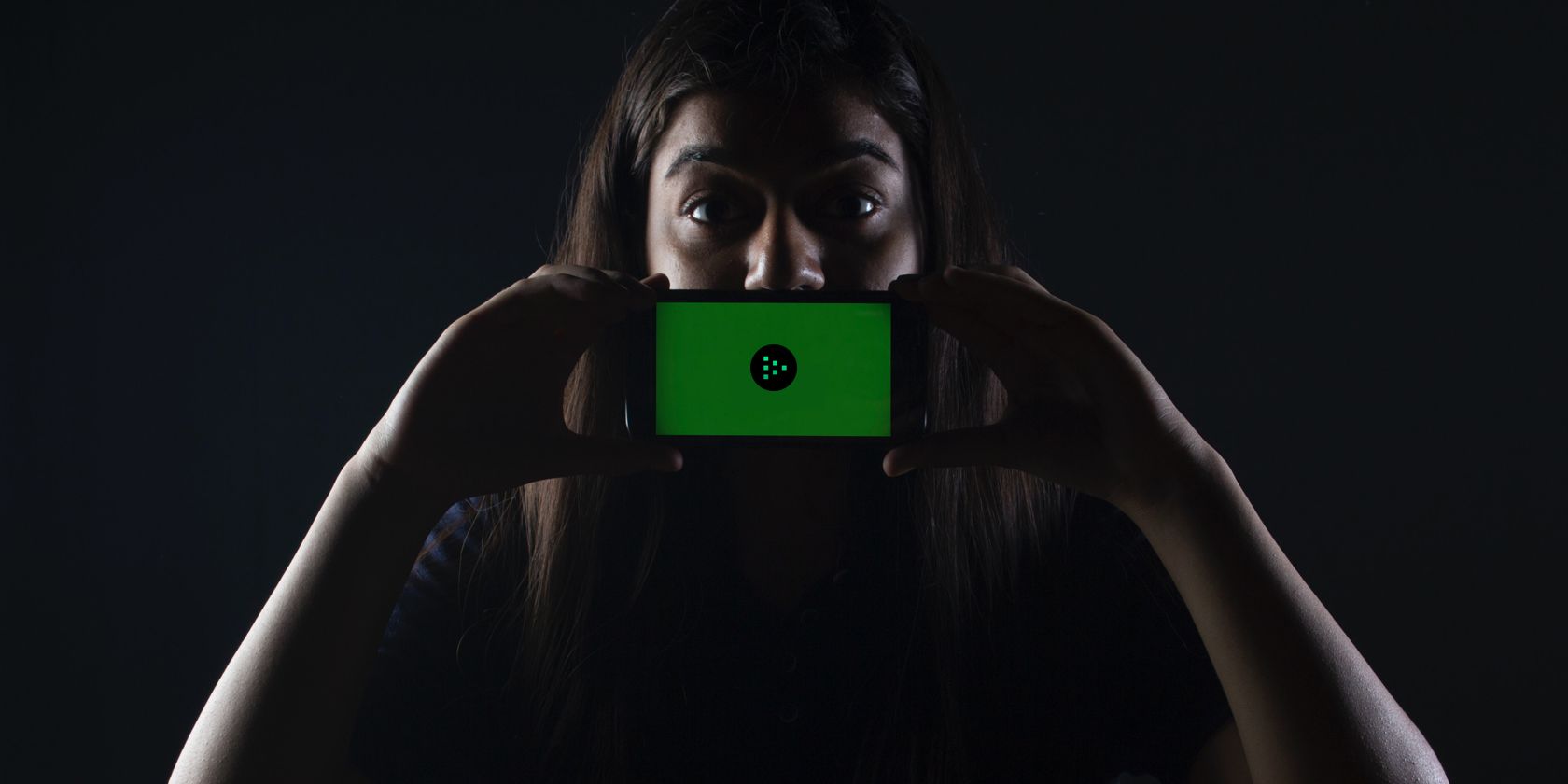 With centralized internet services, just a handful of massive organizations govern and decide what content can be uploaded, talked about, and by extension, even thought about.

Go against the terms of the service, and you’re off.

But, what is decentralized video streaming and how does it work?

What Is P2P Video Streaming

If you are familiar with torrenting (obviously, to download Linux distros) as a way to bypass content censorship, you are already familiar with Peer-to-Peer (P2P) networks. Independent from centralized server farms for file storage, P2P networks allow users to share files between them directly. Those network participants are called peers, and the communication protocol, such as BitTorrent or Tixati, is in charge of breaking files into little bits.

Thus broken down, files of any type are uploaded from seeders to downloaders, commonly called leechers. In a nutshell, as long as the seeder maintains an active upload connection, people can download that file without worrying about some corporation stepping in.

Furthermore, the more people that connect to the network (swarm) as both seeders and leechers, the faster one can download the files. This is because the torrent client interlinks all the peers with trackers, which show the IP address of each device within a swarm.

P2P video streaming works on the same principle but in real-time and with blockchain added to the mix!

One of the biggest decentralized video streaming services is LivePeer. Now that you know what peers are, it is easy to see how LivePeer got its name. Hosted on Ethereum blockchain as a Platform-as-a-Service (PaaS), LivePeer facilitates either live or on-demand video streaming.

First and foremost, LivePeer is a video transcoding development platform, not a video-streaming website like YouTube itself. Thanks to its Delegated Proof-of-Stake (DPoS) consensus, the platform can scale and meet any video streaming demand, adapting to device screen format and available bandwidth.

Secondly, LivePeer is an open-source framework for developers to build video dApps. Like other Ethereum protocols, LivePeer has a native token called LivePeer Token (LPT). With LPT tokens, peers are incentivized to maintain the network’s cost-effectiveness and monetize transcoding and distribution of videos. The more people take advantage of LivePeer, the more valuable LPT becomes. At the time of writing, it is priced at $19.31.

Founded in 2017, the LivePeer network has now grown to be powered with over 70,000 GPUs and 12 million staked tokens, which translates to $231.72 million worth of funds.

How Does LivePeer Work?

When you access LivePeer, you are accessing nodes on the Ethereum blockchain dedicated to the LivePeer protocol. Nodes simply refer to computers that hold blockchain’s data blocks, acting as an infrastructure for the P2P network.

Therefore, unlike mere torrenting, Seeders (Orchestrators) are directly monetized to use their computers and internet bandwidth for video streaming. Furthermore, to become an Orchestrator, one must stake a certain amount of LPT tokens. This is a measure to prevent bad behavior. If Orchestrator behaves maliciously or inadequately transcodes videos, their LPT stake is slashed.

Some users have reported earning $1,000 per month by turning their computer into a LivePeer node.

Most decentralized video streaming services use a similar model to LivePeer, although the underlying technology (such as the blockchain and token) may differ.

To see how LivePeer works in action, you can check out PlayDJ.tv. This is just one of LivePeer’s video-streaming sites powered by the decentralized protocol. Other blockchain alternatives to YouTube also rely on tokenomics and a censorship-free environment.

Previously known as LBRY.tv, Odysee’s motto is “LBRY does to publishing, what Bitcoin did to money.” Both viewers and content producers can earn LBRY credits when they watch videos or participate in mining. Likewise, you can tip content creators instead of being forced to watch ads.

Standing for decentralized tube, D.Tube uses a generalist file storage blockchain called InterPlanetary File System (IPFS). Its native token to monetize activities is DTube Coin (DTC). By being on a blockchain, all uploaded content cannot be subsequently deleted or edited.

Similar to LivePeer, THETA is a blockchain protocol providing a P2P network for building video-streaming services, monetized with dual tokens—Theta (THETA) for content creators and Theta Fuel (TFUEL) for content consumers. Interestingly, Doug Petkanics, the co-founder of LivePeer, is open for Theta network to use LivePeer to transcode videos.

In conclusion, all the ingredients are present to form a network of censorship-resistant video platforms, with the LivePeer network serving as an infrastructure for building such websites. However, which tokenomics to choose is less important than weening people off of centralized platforms like YouTube. After all, YouTube has an unparalleled monthly user login count of 2 billion people. Such habituation is the biggest obstacle to overcome

Although this volume of video uploads and processing may be daunting, it’s nothing that cannot be overcome by nodes on a blockchain, as each node is incentivized to contribute processing power. Furthermore, blockchain tokenomics offers direct and transparent monetization. As a result, both viewers and creators can yield steady income without worrying that one wrong word or opinion will get them demonetized.

Here are the best internet TV channels to watch online, all of which are both free and legal.

Rahul Nambiampurath started his career as an accountant but has now transitioned into working full-time in the tech space. He is an ardent fan of decentralized and open source technologies. When he’s not writing, he’s usually busy making wine, tinkering with his android device, or hiking some mountains.

What Is cVc Noise Cancellation? How Does It Work?
Apple Watch Series 7 With Largest-Ever Display, IP6X Dust-Resistant Design Launched
What Does “Pending” Mean on Snapchat?
iPhone users will receive iOS 15 update on September 20
How to Compress Videos on Your iPhone