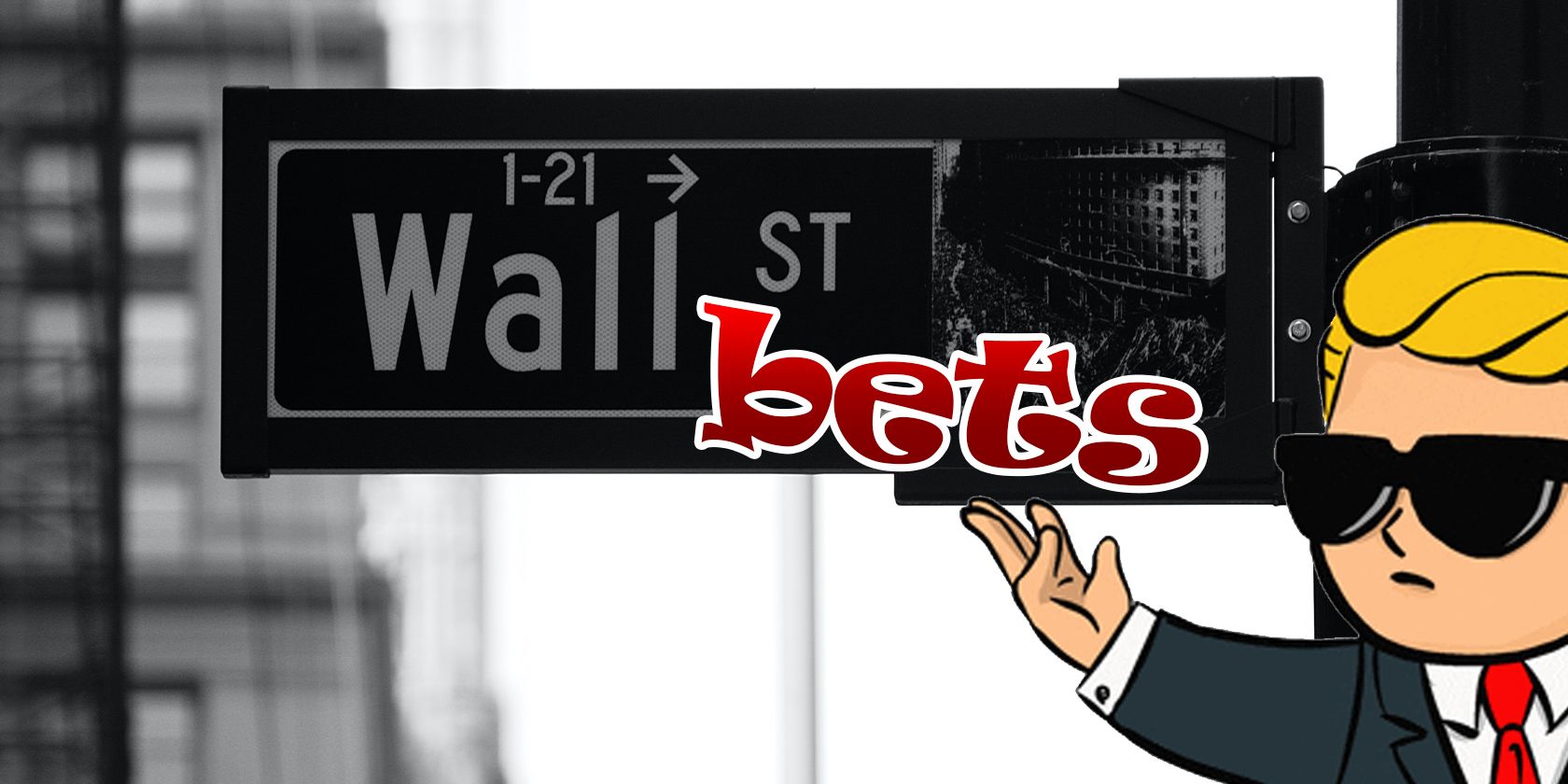 If you’ve been following the news, you’ve probably heard of how a group of Redditors on the WallStreetBets subreddit savaged professional hedge fund managers.

Along the way, some of those Redditors became instant millionaires. This unlikely event gave rise to the term “meme stock.” But what exactly is a meme stock? And is it a wise investment? Learn more below.

This is not financial advice. If you’re interested in any form of investment, you should approach a licensed financial adviser who can give you the best advice based on your needs and risk appetite.

What Is a Meme Stock?

Previously, stock trading was in the sole purview of professional traders. If you were a regular Joe looking to buy and sell a stock, you’d have to go through a trader on the telephone who could give you professional advice.

But as stock trading apps became widely available, it allowed just about anyone with a smartphone and an internet connection to trade. And if you combine that with social media platforms like Reddit, you get the perfect recipe for a meme stock.

Meme stocks are stocks traded by retail investors based on online forums and discussion boards. These trades aren’t based on in-depth company analysis, trading models, or some other fundamental. Instead, they’re typically fueled by speculation, trend riding, or even the collective thought of wanting to beat pros at their own game.

What Was the First Meme Stock?

The first meme stock was GameStop. It all began when hedge funds started shorting on the stock because of nationwide store closures. A short is when you buy a stock with the expectation that its price will fall.

For example, you see that the price of GameStop is $100 per share. But since they’re closing several stores, you believe that this will fall further. So what you do is borrow ten GameStop shares from your broker and then sell it at market price—netting you $1,000.

If the stock price falls to $50 per share the following month, you can buy back all ten shares for $500 and then return them to your broker. You have then made $500 by betting that the stock price will fall.

But if the stock price climbs to, say, $150, you then have to buy back the ten shares you borrowed for $1,500 to return them to your broker. You have then lost $500 because the stock price didn’t go down as you anticipated.

Related: The Best Apps to Trade US Stocks if You’re Outside of the US

This is precisely what many hedge funds did (and still do!) with GameStop and several other stocks. It’s a high-risk, high-reward scenario. It’s high-reward because you’re making money even if the market is coming down, and it’s high-risk because your losses are infinite if the price goes up instead.

It all began in a subreddit called r/WallStreetBets.

As of September 2021, it has more than 10 million members, with tens of thousands of users online at any given time. According to its FAQ page, WallStreetBets “is a community for making money and being amused while doing it. Or, realistically, a place to come and upvote memes when your portfolio is down.”

So although you can use it to find some trading advice (which may or may not be reliable information), it’s mostly a place where you can get investment-related memes and entertainment. Until one day, they got wind of how some major hedge funds are shorting GameStop stock.

It turns out that around 140% of GameStop shares have been shorted—meaning hedge funds borrowed more stocks than there’s actual available stock. On January 22, 2021, Citron Research predicted that the stock value would decrease.

Related: The Top Highest-Rated Reddit Posts of All Time

Coincidentally, that was when r/WallStreetBets members started buying GameStop shares en masse. This led to a short squeeze, which is when short-sellers had to buy back large amounts of stock to reduce the risk of increasing their losses.

Because large swathes of shorted GameStop stock had to be repurchased, this further increased the upward pressure on its stock price. In the end, this event caused GameStop’s stock price to increase by 600%, allowing several retail investors to make millions out of their bets. At the same time, this short squeeze put several hedge funds in trouble.

The sudden, unexpected rise of GameStop stock, which created a few new millionaires, gave birth to the term “meme stock.” Major news networks and even some celebrity entrepreneurs got into the game, which further fueled their interest.

However, it’s not an advisable investment for regular investors. For you to get massive gains in a meme stock, there should be the right mixture of speculation, luck, and maybe a little dose of revenge against institutions. That’s why the subreddit is called WallStreetBets—it’s a gamble you have to make.

At the very least, you should be knowledgeable in investing before venturing into meme stocks. While you have the chance to earn big if you bet at the right time with the right stock, you also risk losing a lot of money if you bet wrongly or invested at the wrong time.

Meme Stocks Then and Now

As of now, there are only three publicly acknowledged meme stocks: GameStop (NYSE: GME), AMC (NYSE: AMC), and Nokia (NYSE: NOK). GameStop is the one that started it all, with its stock price topping out at over $347 on January 27, 2021—from $39.12 just seven days before.

AMC soon followed suit, with its stock price going up to $19.90 on the same day, from $4.96 just a day before. Nokia also went up to $6.55 a share, from $4.20 just the previous week. While these gains are fascinating, they’re generally unsustainable unless the underlying company changes to improve its situation.

If you look at those GameStop’s stock prices on September 3, 2021, you’ll see that it’s substantially lower at a little over $200. Nokia’s share price also dipped to $4.69 the day after it topped out at $6.55. It has only recently rebounded to over $6 after several months of a steady increase in share price.

Only AMC has outperformed the initial rise of $19.90 per share. It’s now trading at over $44 per share—and is probably due to economic reopening from Covid restrictions.

Only Invest What You Can Afford to Lose

Any investment is a gamble, a calculated risk. That’s why you shouldn’t put money you can’t afford to lose in the stock market. It’s best to ask professionals, especially if you’re not knowledgeable about the stock market.

And if you want to make big bucks quickly, know that it comes with a substantial risk. As many people say, the higher the reward, the higher the risk. If you can afford to lose it, then you can consider investing in meme stocks. But if it’s for something important (like your groceries or retirement fund), then you’re better off playing the long game.

10 Reasons Why You Shouldn’t Invest With the Robinhood App

Want to start investing? Thinking of using the Robinhood app? Here are several reasons why Robinhood is bad for investing.

3 Sophisticated Social Media Scams You Need to Avoid
IPL Final 2021: How to Watch CSK vs KKR Match Livestream Online on Mobile, Desktop, and TV
Signal Co-Founder Moxie Marlinspike Creates NFT That Renders as ‘Poop’ Emoji When You Buy It
Reduce Your Bills: 8 Ways to Save Energy at Home
Smartphone sales down 6% as chip shortages begin to impact market