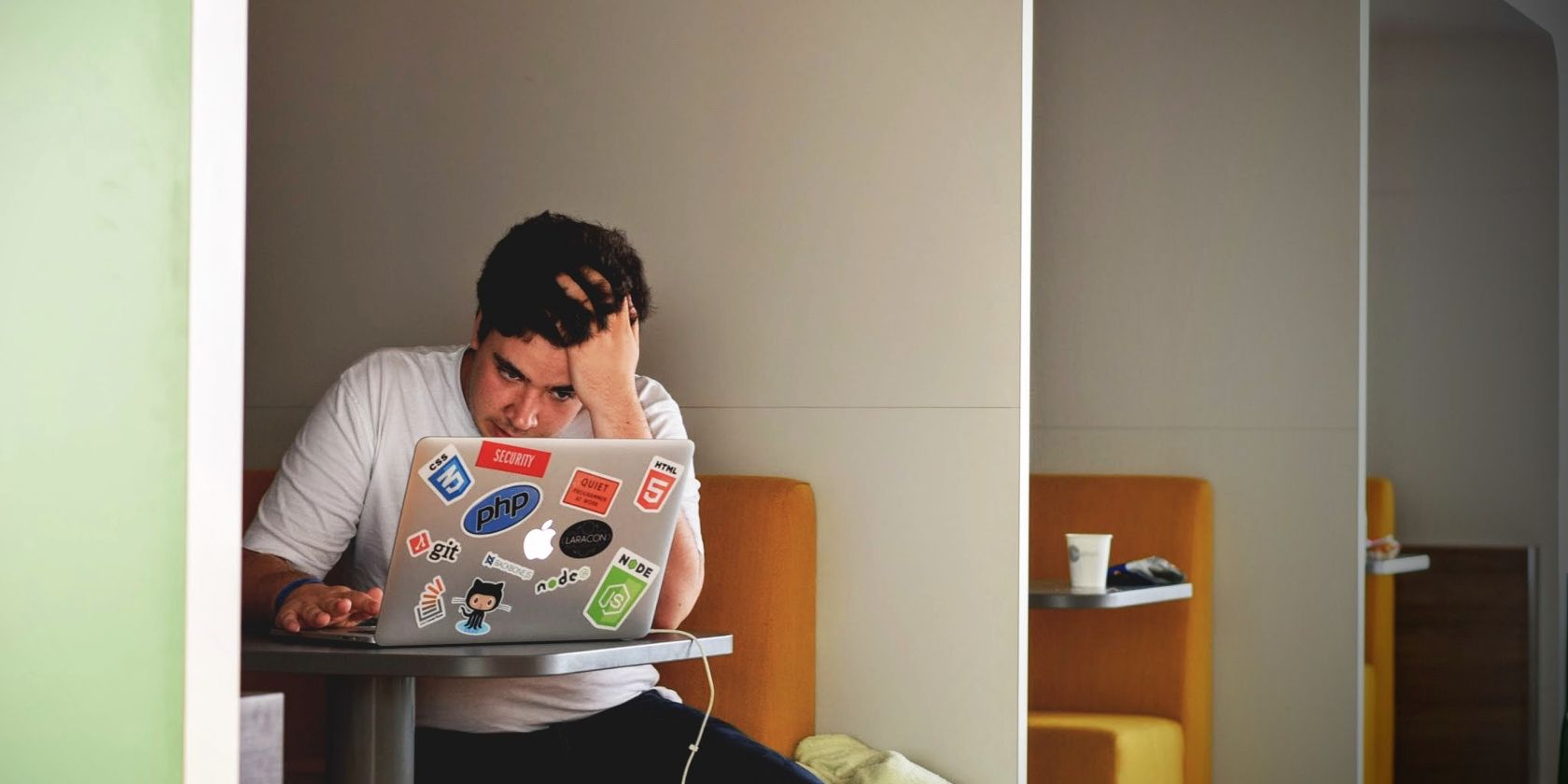 You’ve probably noticed over the past few years that we’re getting more and more reliant on technology these days. This doesn’t just go for individuals, but for businesses and entire industries, too. This has given way to a phenomenon known as technological unemployment.

So, what is technological unemployment, what industries is it affecting, and are you at risk?

What Is Technological Unemployment?

Technological unemployment is a phenomenon wherein people lose their jobs because of technological advancements and changes.

This wave of technology replacing human employees centers around the idea of machine muscle. Essentially, machines are easier and cheaper to use than human beings. While the initial construction of the machine may be pricey, a machine doesn’t require a salary, it won’t complain about workplace issues, and it’ll essentially be the perfect, obedient employee.

Related: Coding Isn’t for Everyone: Tech Jobs You Can Get Without It

On top of this, machines don’t get tired in the same way any person would, and so they can work much longer hours, or even 24/7, without the need for a considerable break. In a nutshell, machines are just that much more productive in many cases than humans by default. If a machine is built entirely for one function, it’ll surely outshine a human being, with biological shortcomings like tiredness, injury, expectations, and more.

This rise of machine muscle is great news for employers who want to cut costs and boost productivity, but bad news for labor-based employees. But where did this all begin?

Technological unemployment is by no means a new phenomenon, having its origin in the 16th century, when Queen Elizabeth I rejected a patent for a knitting machine because it ran the risk of rendering people unemployed. Not long after this, though, the automation of cotton production via the invention of the cotton gin also put a lot of people out of jobs.

In the 20th century, thousands of people were losing agriculture work due to the increased use of farming technology, such as tractors. Even Aristotle in ancient Greece considered the phenomenon of automated mechanisms replacing and therefore eliminating the need for human labor.

As technology has improved over the past few hundred years, technological unemployment has essentially become more and more of a problem, with machines increasingly being able to carry out traditionally human-led tasks. But are all our jobs at risk of this phenomenon, or can technology only go so far?

What Industries Are Being Affected by Technological Unemployment?

You’ve probably already seen elements of technological unemployment in your everyday life. Think of the automated check-out machines you see at McDonald’s, or at your local store, which completely surpass the need for face-to-face customer service. These are prime examples of how machines can now carry out the jobs once held by humans alone.

But technological unemployment stretches beyond customer service. Machines are now replacing human jobs in warehouses and factories. Think about how much quicker a fine-tuned machine could manufacture a product than a person. The difference, unfortunately, can be huge.

Technological unemployment is, therefore, a huge problem for those who rely on labor or customer service-based jobs to make a living. A lot of labor jobs require muscle more than anything else. Lifting objects, processing products, labeling boxes, can all now be done by machines, and this is putting millions of people at risk.

This advancement of technology is also a problem for clerical, or administrative workers. With our rising dependence on big data, automation, and the development of machine learning, tasks that were once carried out by humans, such as data input, can now be completed even more efficiently by machines.

There are now software programs that can be easily purchased and installed which can input and process data, as well as keep track of and modify huge blocks of data. Machine capabilities are now exceeding those of humans, so, what’s the point of employing someone to a job that can be better done by a machine, right?

Technological unemployment is clearly becoming an increasing problem for workers in multiple industries worldwide. But not everyone agrees that this is such a bad thing. Some even claim that this phenomenon is good for humanity’s progress. But is this really true?

Can Technological Unemployment Be a Good Thing?

The well-known English economist, John Maynard Keynes, stated in the 1930s that the rise of machines and automation is “only a temporary phase of maladjustment” in our economy. Others feel that, while technology is indeed replacing jobs in certain sectors, it is also creating jobs in others. And, in some respect, they’re right.

Think about some of the jobs that are common today, but were non-existent a few decades ago. Social media managers, online marketers, software engineers—all of these careers could not be possible without the advancement of technology. Thousands of people now drive for Uber, or deliver food via Postmates and Deliveroo, all jobs that originated from smartphone apps.

You could also consider those who make their living from home using their computers. Digital content writers, social media influencers, artists, graphic designers, many of these professionals can now freelance on their own time or create their own business from one computer. Thousands of people also now make a living via small online businesses, selling all kinds of products on Etsy, Depop, or eBay.

Technology has certainly opened up hundreds of new opportunities for people to build a career and make money. So, is it a case of simply adapting to your environment, or is this more of a serious issue?

It’s important to remember that, as a 20 or 30-year-old, you may see technology as a great thing. But those who didn’t grow up with computers and phones may view things differently. It’s not easy for the average 50-year-old to just become a software engineer, or a graphic designer, or even an online seller.

You’ve probably watched your parents try to operate a new laptop and thought “wow, they really have no clue”. Older generations just aren’t as tech-savvy as the rest of us. Some people just want to pay their way by doing what they know, but this is becoming increasingly difficult with continued technological innovation.

It can also be incredibly difficult just to change careers alone, and the added challenge of understanding technology in a new job can be a huge obstacle, regardless of one’s age. So, what’s the verdict here?

Is Technological Unemployment Both Good and Bad?

Technological unemployment is putting people out of work, that’s a certainty. But it’s also creating thousands of jobs in other sectors. So, if governments and businesses want to push the integration of technology into traditionally human-based workplaces, sufficient support needs to be available to take those who have been replaced to a more secure position that isn’t currently under technological threat.

Technology has done a lot for us, and it has proven time and time again to be a beneficial addition to many aspects of our lives. But people’s livelihoods must be balanced with technological innovation in order to progress as a society while keeping everyone gainfully employed. The future could be bright and bountiful for humanity, but everyone needs to be taken with it.

10 Jobs You Never Knew Were Performed by AI

Artificial intelligence is everywhere. Here are 10 examples of jobs performed by AI—many you might have encountered.