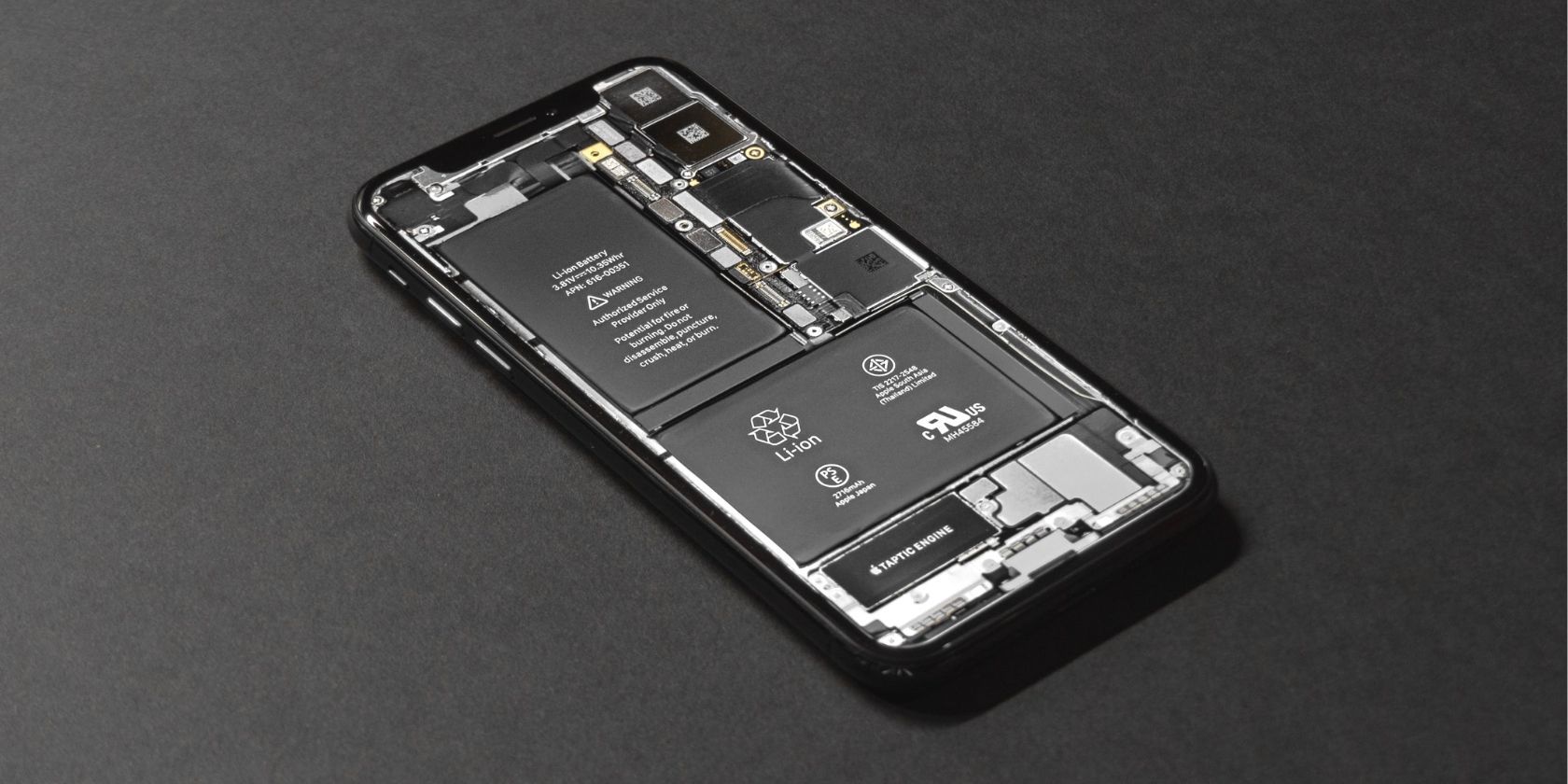 From face unlock and fingerprint reader to GPS and auto-brightness, your smartphone relies on numerous specialized sensors to allow you to use the apps, features, and services that make your life easier. Let’s see how many sensors your smartphone has and how they work.

Smartphone Sensors and How They Work

A sensor is a tiny device or module that analyzes its surroundings and reports the quantitative measure to the processor. Smartphone sensors measure various aspects of their surroundings, including ambient light, device orientation, movement, etc.

Every smartphone has a 3-dimensional coordinate system. Based on this system, sensors in your smartphone detect and record changes in real-time.

All the different sensors of your smartphone operate based on these axes. However, do note that the coordinate system remains stable as per the phone’s default orientation. It doesn’t shift when you hold your phone in landscape mode or tilt it in any direction.

The Different Types of Sensors

Based on the parameters they measure, smartphone sensors are broadly classified into three types.

Motion sensors detect the movement, acceleration, and rotation along the three axes of the device’s coordinate system. These are the sensors that help your smartphone measure the number of steps you take, the direction of your path, and detect tilts when you are playing a game.

Some examples of motion sensors are accelerometers, gravity sensors, gyroscopes, and so on.

Position sensors record the physical location of the device. They do this by identifying your phone’s coordinates—taking the world around them as a frame of reference and its orientation in 3-dimensional space. Phones use them for navigation, detecting screen orientation, and much more.

Examples of position sensors are proximity sensors, GPS, and magnetometers.

The Sensors in Your Phone and What They Do

Smartphones are packed with various sensors, each playing a vital role in enabling different functions. Let’s check out the most common smartphone sensors and understand how they work.

Using the data obtained by measuring the motion of your device, it calculates your acceleration. This info is then used by apps to detect direction, orientation, and speed. For instance, a fitness app measures the direction and pace of your morning jog.

A gyroscope measures the rotation along the three axes of the device’s coordinate system. It detects the exact measure of your phone’s rotation in radians per second.

Simply put, an accelerometer measures linear movement, and a gyroscope measures angular movement. Both combined enable functions like auto-rotation, and they are used for motion-sensitive games like Temple Run or Asphalt 9.

A magnetometer senses your phone’s orientation according to the earth’s magnetic field. This sensor is essential to navigation and compass apps as it helps your phone identify directions and adjust the map accordingly.

Like a magnetometer, a Global Positioning System (GPS) is a sensor with antennas to help navigation. It receives continuous signals from satellites that help calculate the distance traveled and the location of your phone.

When a signal is received, the GPS sensor records a location. Depending on the time difference between any two signals, the distance is calculated. Navigation apps use both GPS and magnetometer to identify location and direction.

Ambient light sensors measure the intensity of light around the device. These sensors detect the changes in brightness of the surroundings and record its intensity.

If the auto-brightness feature is enabled, the data from the ambient light sensor helps adjust the screen brightness as per the light in the room. Auto-brightness is a handy feature, but if you want to change the brightness manually, you can disable it.

Proximity sensors detect how close a certain object is to your phone. A quick example of this is your phone’s display turning off when you pick up and answer a call. This helps save battery and avoid accidental taps during phone calls.

In this example, proximity sensors work by measuring the distance between the screen and your ear, and when the distance equals a set value, it turns off the display before your ear touches the screen.

Related: What to Do if Your Android Phone’s Proximity Sensor Stops Working

Related: Why Are Smartphone Brands Are Designing Their Own Processors?

Biometric sensors use physical attributes for identification and are typically used for security purposes. As physical features like fingerprints, irises, and faces are unique to a person, using them for identity authentication provides enhanced protection.

Some of the biometric sensors found in your mobile are:

Sensors Are Vital to Your Smartphone

Sensors are the devices that make your smartphone smarter. These are the offstage stars that help processors enable various features. While some sensors like accelerometers and gyroscopes have multiple applications, others like ambient-light and hall sensors have specific functions.

Regardless, most of the ones we discussed are found in every smartphone. And with time, just like any other tech, sensors are also becoming more compact, energy-efficient, and reliable. This allows manufacturers to load more features in smartphones with fewer trade-offs.

Battery Capacity vs. Charging Speed: Which Is More Important?

Do you want a big battery or a fast one? Wait, why can’t we just have both?

Ayush is a tech-enthusiast and has an academic background in marketing. He enjoys learning about the latest technologies that extend human potential and challenge the status quo. Besides his work life, he loves writing poetry, songs, and indulging in creative philosophies.