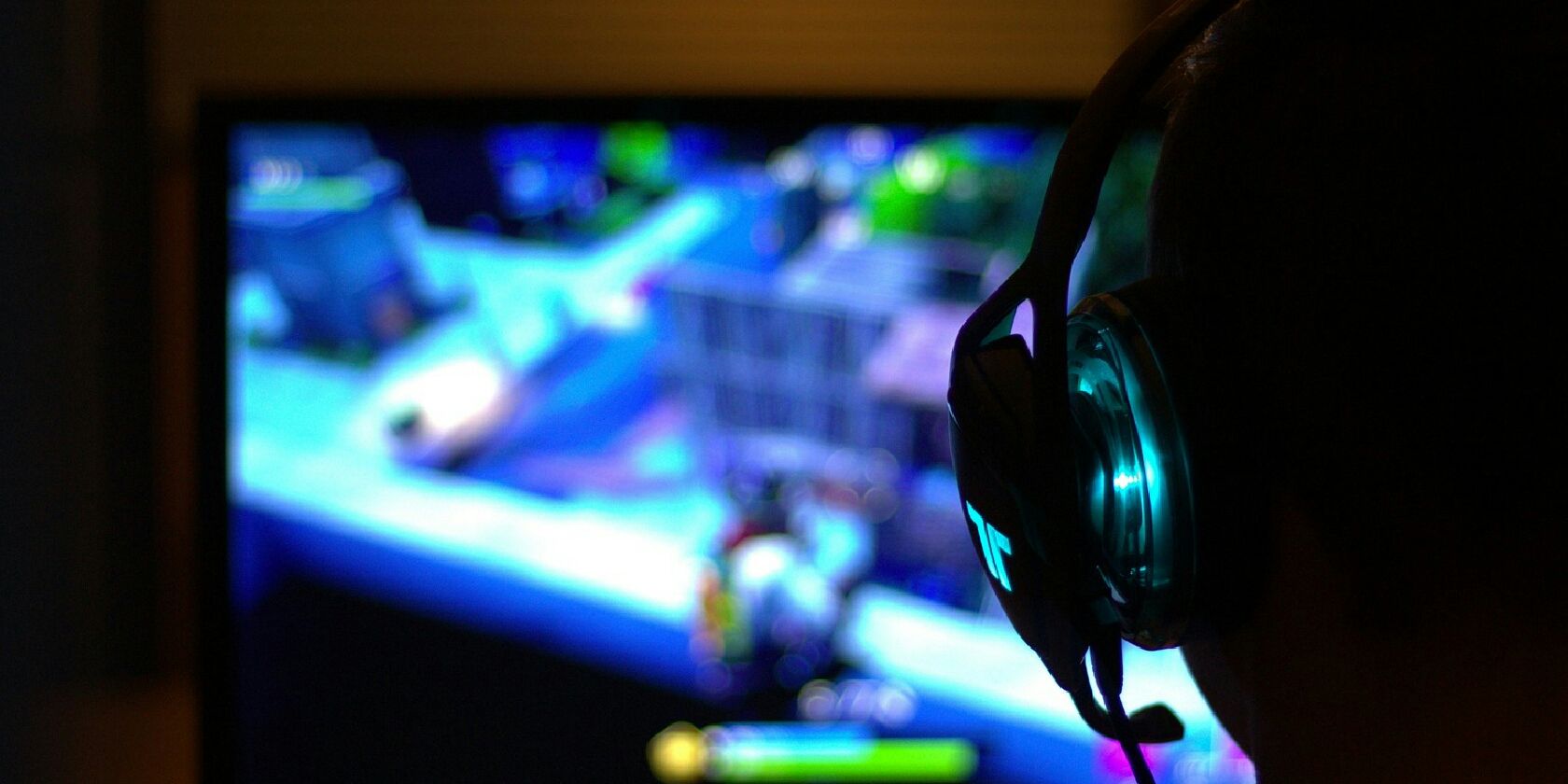 The popularity of cloud gaming is easy to understand. For a small monthly fee, you can access a wide range of titles and play them on almost any computer, phone, or tablet.

The problem with cloud gaming is that it doesn’t always work properly. The biggest issue that people face is latency. If it isn’t low enough, even the best of games can be rendered unplayable.

So what is exactly is latency, and how can you reduce it?

Latency refers to how long it takes for data to travel between its source and a destination. Lower latency is better. It is particularly important in the context of cloud gaming because any delay in data transfers is easily noticeable.

For example, high latency might mean a delay between pressing a button and the game reacting to your input. High latency can therefore cause games to lag and feel unresponsive.

Latency is usually measured in terms of ping. A ping is a data packet sent from your device to a server. Your latency (or ping) is the amount of time it takes for that data packet to be returned.

Many cloud gaming providers have dedicated pages for testing your ping. You can also test your ping by visiting Speedtest, which will send a ping to a server of your choice and then tell you exactly how long it takes to return.

Ideally, you should be aiming for a ping speed under 50 milliseconds. If your ping is over 100 milliseconds, you’re likely to experience a noticeable delay.

High latency is caused by many factors. The good news is that many of them are easy to fix. Here are eight ways to speed things up.

Cloud gaming usually requires a download speed of at least 10MB/s. However, keep in mind that there’s a difference between advertised speeds and what you actually get. Speedtest allows you to test your download speeds and ping rate simultaneously.

The type of internet that you have also plays a role. Satellite internet is increasingly popular, but it typically causes high latency and is therefore unsuitable for cloud gaming. If the signal provided by your ISP isn’t strong enough, you may need to shop around for a new internet provider.

An outdated router can easily cause latency issues. Some routers simply aren’t designed to handle large amounts of data.

Most popular cloud gaming platforms include a list of recommended routers. If you’re willing to spend more, you can also purchase routers that have been specifically designed for gaming.

Gaming routers have extra features such as the ability to prioritize gaming traffic. They also have faster processor speeds and higher RAM.

3. Use an Ethernet Cable

Wi-Fi is ideal for browsing the internet, but it’s often not stable enough for cloud gaming. In addition, Wi-Fi signals are easily affected by objects in their environment. This can result in a noticeable drop in speed.

Because of this, latency issues can often be fixed by switching to an Ethernet cable.

Wired internet is better, but it isn’t always practical. If you are forced to use Wi-Fi, there are a number of steps you can take to optimize the signal.

If you are using a Wi-Fi extender or a powerline adapter, check if either of these devices is reducing your internet speed.

Wi-Fi extenders aren’t always installed correctly, and the effectiveness of powerline adapters depends on the quality of your home’s electrical wiring. Either one is capable of causing latency issues.

6. Use the Right Data Center

The amount of time it takes for a game to respond to your input depends largely on where that game is hosted. Your choice of data center can therefore play a significant role in how much latency you experience.

Data centers are usually selected automatically, but availability varies by provider. This means that you might be able to reduce your latency by switching to a provider better suited to your region.

If you’re using a VPN, turning it off and connecting to the game server directly should result in an immediate drop in latency.

VPNs are ideal for privacy purposes, but they add one more server that your data has to bounce off before reaching your device.

Related: Which Gaming Consoles Can You Play Using a VPN?

It doesn’t matter how fast your internet is if something else is using up the bandwidth. Latency issues can be caused by too many people using your network, while your device may also be downloading things you don’t know about.

Related: These Things Might Be Slowing Down Your Home Wi-Fi Network

What if You Cannot Change Internet Provider?

If your latency issues are caused by your ISP, you may not be able to do anything about them. For example, if you’re using satellite internet because it’s the only service available, there isn’t much you can do to rectify the issue (other than switch to Starlink).

If you’re stuck with high latency, it’s worth noting that many games are still playable. Anything that requires fast responses or an online connection is out, but strategy-based and turn-based games are very much playable.

How Fast Should Your Internet Speed Be in 2021?

Is your internet fast enough to cope with the growing demands placed upon it?

Elliot is a freelance tech writer. He primarily writes about fintech and cybersecurity.

PUBG: New State February Update to Bring Graphics Improvement in Troi Map; v0.9.23 Changes Detailed
What Is Geofencing and How Does It Affect Your Security and Privacy?
Microsoft Surface Pro 8 Launched in India, Surface Pro 7+ to Be Made Available to Consumers
Google Pixel 6a, Pixel Watch Launch Tipped for Google I/O 2022 Event in May
OnePlus Y1S TV Series Said to Launch in India Soon; Price, Specifications Tipped